I realize that there are not a lot of people like me on this earth.  There are probably not a lot of people who strive to be like me, either.  In fact, a lot of them probably think I’m completely nutso.  And I might be….but I’m really okay with that.  I eat well, that’s for sure.  It’s unlikely that I will ever return to my store bakery bread and refrigerated pie crust buying ways.  Very unlikely.

I remember my first attempt to make bread.  It was New Year’s Eve 2001…the first year that Philip and I were married, the first year that we had our own home (a nice little two-bedroom apartment with a great screened-in porch and doorside trash pick-up every Friday.  And no lawn to mow or weeds to pull (or not pull).  Sometimes I miss those days.).  Philip had to work and I spent pretty much the entire day making an entirely from scratch tomato-basil sauce (he loves tomato-basil sauce) that I served over angel hair, with a Caesar salad and fresh homemade French baguettes (from the Better Homes and Gardens Cookbook, which was one of three cookbooks I owned at the time.  My, how things change….).  I recall that the whole dinner was a success, and the bread was good.

My mom had bought us a breadmaker for that first Christmas, and I recall trying desperately to make good sandwich bread in it, always making the loaves in the biggest size that the machine could handle….I have no idea why.  The loaves were gigantic, so tall that they really made no sense.  Rather than try making a smaller loaf, I shelved the breadmaker.  I made a few attempts at breadmaking by hand over the years, but each time I was disappointed with the results, so I finally settled for buying bread at Panera and in the Publix bakery, until one of my friends loaned me a bread machine cookbook.

Somehow, this time it clicked.  I guess it was because this time around I made the small loaves, which were perfect for the sandwiches that Philip would take in his lunch.  I used the machine for pizza dough, yeast roll dough, cinnamon roll dough, sourdough….dough.  Then suddenly I had the confidence to move away from the machine.  I tried my stand mixer but never liked the results.  By hand….that was different.  Mixing the dough with a wooden spoon and kneading it on the tabletop with my own two hands, learning to discern too sticky versus too dry, was so satisfying.

I have no idea how this could ever happen, but if I was ever forced to choose just one thing that I could make from scratch, I would choose bread.  There are so many varieties, I’d never get bored of it.  I love doughy, shaped loaves, but I also love the spreadable simplicity of a great batter bread, like my Granny’s delicious coarse-crumbed bread or this beautiful, eggy Sally Lunn.  These are breads for beginners, my friends.  Don’t be afraid.

By the way, I bake this bread in a 12-inch pan that I bought at the restaurant supply store.  You could also use a tube pan (which is what James Beard recommends in his book) or a pullman pan (which has a lid and bakes a symmetrical loaf that looks like Colonial bread and can be purchased online).

(By the way….roasted red pepper cheese made with smoked white cheddar?  Pretty much awesome.) 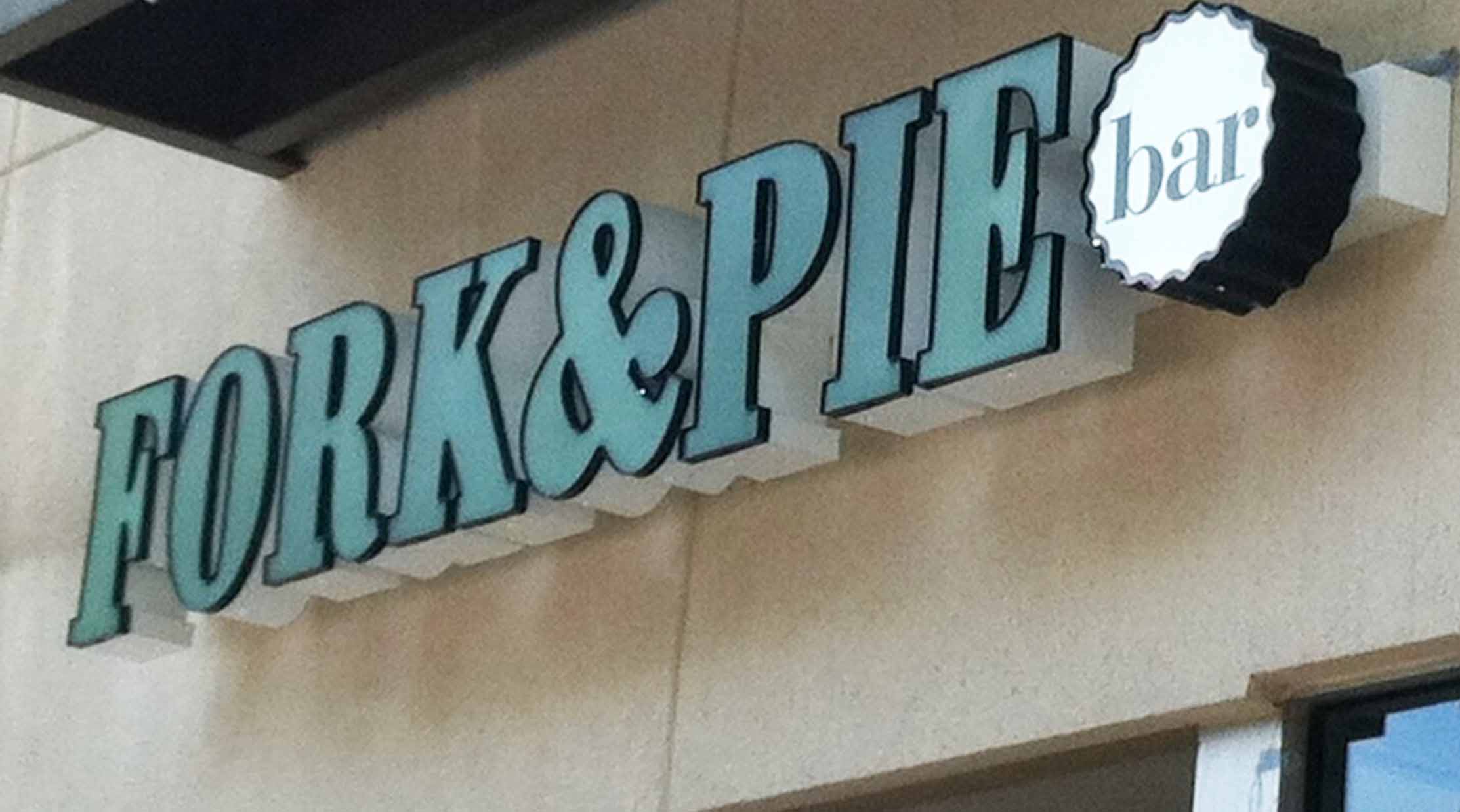