I suppose this is a “retro” recipe.  It’s my grandmother’s recipe, and while I don’t remember it at all, it seems like everyone else that ever ate at her table or shared recipes with her does.  My mom mentioned these multiple times as we combed through my grandmother’s little orange recipe binder, then again this summer as we went through the binders my aunt brought with her from Texas.  We never found it.  The daughters of my late grandparents’ neighbor both mentioned this recipe to me after reading my blog…apparently it’s a holiday favorite in their family. So, I asked one of them for the recipe.

Artichokes are one of my favorites.  Their hardy texture holds up so well and they have a flavor that is both distinctive and adaptable.  Just think about all of the dips that artichokes blend into so seamlessly…in fact, that’s how I fell in love with artichokes (and if you are an artichoke lover, I’d be willing to bet dips had a role in that too).  I recall visiting TGIFriday’s in downtown Chattanooga on a field trip my senior year of high school.  It’s funny to think about it, but back in the mid-nineties it almost seemed exotic to me (ha!) and my freshman year of college my roommates and I went there constantly.  The spinach-artichoke dip quickly became an obsession, and thus began my love affair with the esteemed artichoke.  Believe it or not, though, I’ve yet to cook a whole artichoke.  Every summer I tell myself I’m going to try, but I fear the weighty deconstruction of the complicated orbs.  I’ll get around to it one of these days.

Every time I prepare one of my grandmother’s recipes, I wonder how she would feel about my “take” on it.  It’s funny, my grandmother came of age and raised her children in a time where “convenience” and processed foods were new and exciting; homemakers saw them as a way to take some of the load off of their shoulders.  TV dinners were king and my grandmother was all about margarine (Mazola, anyone?) and packaged breads.  Would she think that I’m crazy, taking a step backward into a time when women were saddled with the full weight of food preparation baking their own bread, mixing their own pie crusts, and heating their own cranberries rather than opening a can of sliceable jelly for Thanksgiving dinner?  I did all of the above this week.

In adapting this recipe, I also eschewed the dried basil because I see no use in using dried herbs when you can use fresh.  I skipped the canned artichokes because I don’t care for their briny flavor that much, instead using two boxes of frozen artichokes that I had thawed on the counter all day.  Sadly, Publix was all out of my beloved Cento brand San Marzano tomatoes so I had to just use regular Italian whole tomatoes.  I considered sprinkling the top with some Parmigiano-Reggiano and Pecorino Romano cheeses that I had in my fridge but feared that would be taking it too far.  Next time, I probably will, though.  Served in my grandmother’s eighties-style amber Pyrex dish replete with wicker holder, this dish fit right in on my family’s Thanksgiving table.  It was delicious, too.  I’m sad I never tasted my grandmother’s version of it, but I’m sure it will become a tradition renewed in my family.

To chiffonade basil, first stack the leaves together then roll them tightly. Use a sharp knife to slice, not chop, the leaves into thin ribbons. 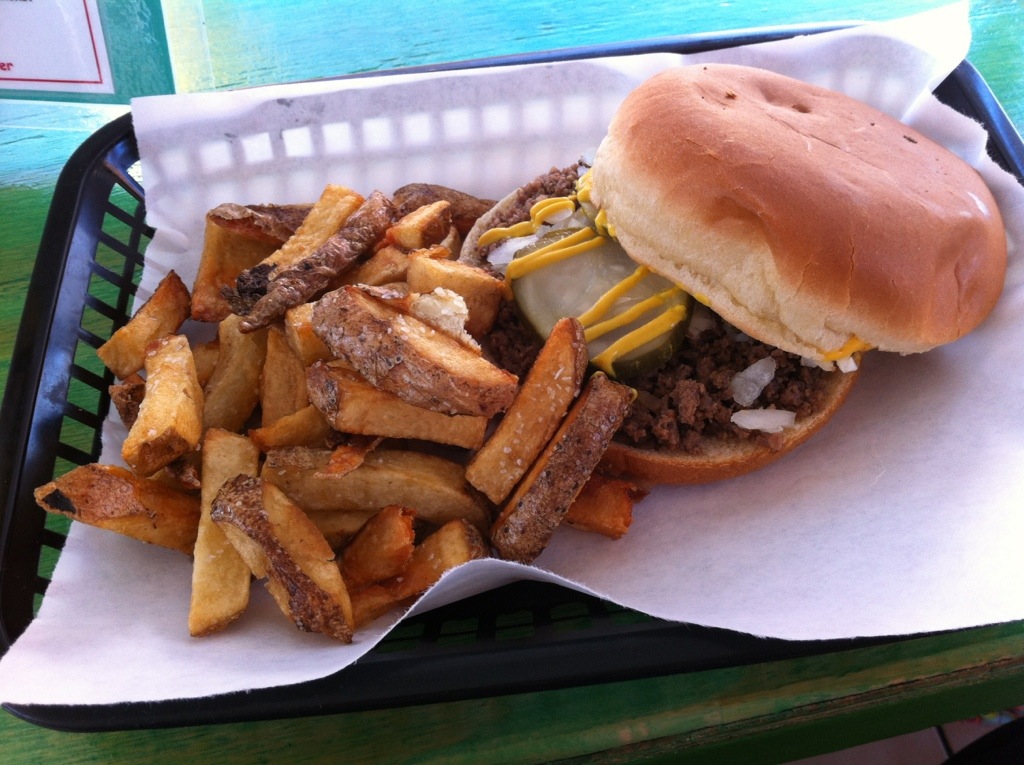 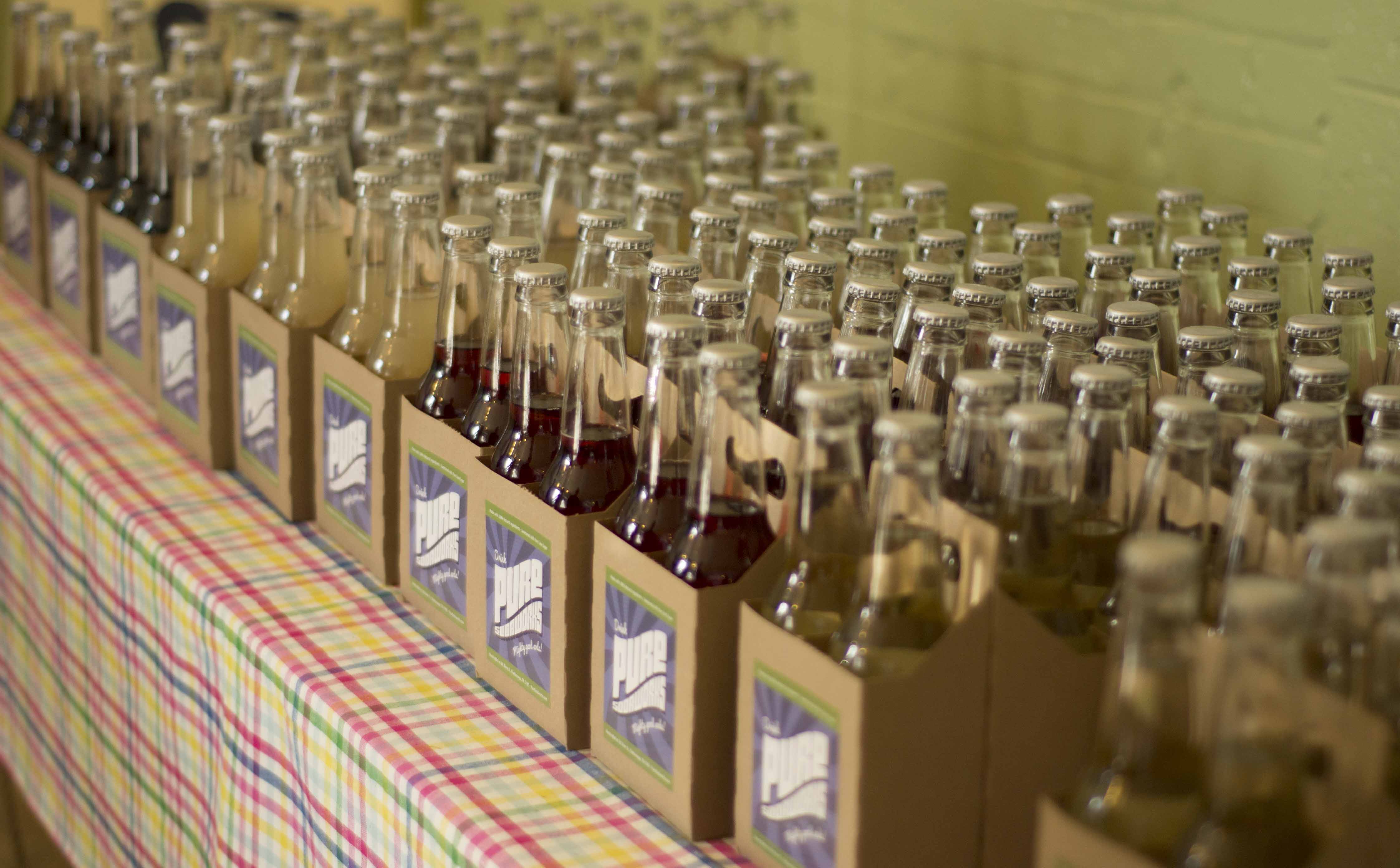