Philip and I don’t eat a massive amount of meat.  It’s more expensive (obviously) than vegetables, so we probably only eat it a couple of times a week.  Bacon is the only meat that is regularly on my shopping list, and besides our weekly breakfast that includes bacon, it is usually an “accent” or seasoning in a meal, not the centerpiece.  We tend to lean more toward eggs and dairy products for our protein.

That said, I would certainly not classify us as “vegetarians”, as we do share a torrid love affair with medium-rare filet mignon and tender pulled pork shoulder.  I doubt that we would ever completely cut out meat or animal products in our diet…but we are perfectly happy to eat not very much meat.  One issue I have, though, is vegan products masquerading as meat.  If others want to eat it, that’s fine….but I am not down with tempeh or seitan, or Tofurkey or Chik’n nuggets.  I can eat tofu….I can eat black bean burgers (but not Gardenburgers or Boca burgers).

I have been very curious about Sluggo’s North, a vegan cafe  (the name belies the fact that there are no animal products at all on the menu-no eggs, dairy, etc.) in North Chattanooga.  Sluggo’s has been around for a few years, has a very high rating on Urbanspoon, and I have heard great things about it from several people, including my very carnivorous brother.  My aunt Susan, who is a vegan, is visiting from Texas (this is my cooking kindred spirit aunt) so Philip and I took the opportunity to take her to Sluggo’s and do a little reviewing.

Sluggo’s menu consists of appetizers (like hummus, pesto bruschetta, and pot stickers, which were an appetizer “special” that day), soups (chili, curry-lentil), salads, wraps, burgers, sandwiches (like the seitan Philly and the “culture club” with seitan, tofurkey, and soy bacon), bowls (including a sweet chile Thai bowl and a ginger curry bowl), and entrees (such as a soy taco plate and sweet potato and spinach enchiladas, which I came so close to ordering.  They also have a selection of sides like garlic mashed potatoes and gravy, pinto beans, collards, and pasta salad.

Sluggo’s is an order-at-the-counter restaurant.  They have  a blackboard with their daily specials by the counter and a stack of menus on the counter.  You place your order, get a number, and they bring your food to your table.  On this day, they were curiously out of ice and all of the drinks in their fountain; the options were tea (sweetened or unsweetened, water, and seltzer) or beer (they have a small selection of draught beers and a decent selection of bottled beers).  Their lack of drink selection was not an issue for us, as Philip and I had water (of course) and my aunt chose tea.

I decided on a spinach and roasted red pepper hummus wrap, grilled and filled with spinach, cucumbers, tomatoes, raw veggies, and their tahini goddess dressing, which I had heard lots of good things about prior to visiting.  Sandwiches, wraps, and burgers can be ordered alone or as a plate, which come with one side and a side salad.  I decided on kale, one of the day’s side specials, and citrus-basil vinaigrette on my salad.  When I got my meal, the first thing that struck me was how gigantic the wrap was.  Like, it was the size of two wraps that I would make at home.  If we had not had a million other stops to make, I would have brought half of it home to eat later.  It was delicious, drippy with the tahini (sesame paste) goddess dressing plus hummus where you might expect mayo.  The fact that it was grilled made the tortilla crunchy and toasty-delicious, but the ingredients inside were still nice and cool, as veggies in a wrap should be.   They did not skimp on the spinach, which was piled on thickly, or the roasted red peppers, which retained their crunch.  There were also plenty of slices of cucumber and plum tomatoes.  Sadly, there were red onion strips (which make me cry), so I had to pick those off, rendering my hands unbearably smelly for the rest of the day no matter how many times I washed them.  The kale was delicious, perfectly cooked so that it was soft but not lifeless and seasoned just right, with a hint of lemon.  The mixed green salad also had carrot shreds, cucumbers, and red onions (which I gifted to Philip).  The vinaigrette had a perfect citrusy tang but also tasted like it contained some sort of pesto-ish something, which was very nice indeed.

Philip and my aunt both decided on the mushroom-walnut burger: a homemade “paddy” (that’s what the menu says) served on a whole wheat bun with lettuce, tomato, red onion, and soy Russian dressing.  Philip ordered his with mashed potatoes and gravy (which are apparently a huge hit here) and tahini goddess dressing on his salad, and my aunt decided on the macaroni and cheese as her side.  What I appreciate about these burgers is that they are what they are, if that makes sense.  This isn’t a burger made of mushrooms and walnuts but trying to be a burger.  It would never make the cut.  No, it’s a mushroom-walnut burger.  It was (just slightly) sweet and (just slightly) spicy, with a nice chew and a delicious flavor.  The bun was not cardboardy as whole wheat buns are wont to be, and the soy Russian dressing was delicious.  It tasted just as Russian dressing should (and that is coming from someone who typically despises things that are made from soy-milk, yogurt, cheese, etc.).  Philip’s potatoes (which, he pointed out, are actually smashed, not mashed, potatoes) were perfectly cooked, creamy, salted just right, and covered with a delicious brown gravy that had a spice to it that made it reminiscent of a sausage gravy flavor.  As for my aunt’s mac & cheese, I have to admit I was apprehensive.  I mean, vegan mac and cheese????????  I am pretty passionate about what macaroni and cheese should (and shouldn’t) be….but this really was delicious.  The color was slightly off-putting, but that feeling was laid to rest once I tasted the creamy, salty, and, yes, cheesy goodness.  Vegan mac & cheese can be tasty!

It may take a while for me to warm up to certain aspects of vegan food (specifically, non-meat masquerading as meat) but I am sold on Sluggo’s.  The fact of the matter is, it never hurt anyone to eat a little less meat, and when you can get food this good you really don’t miss it all that much.  I highly recommend that those nay-sayers among you give it a try.  You may find that you are swayed to be a little more meatless from time to time! 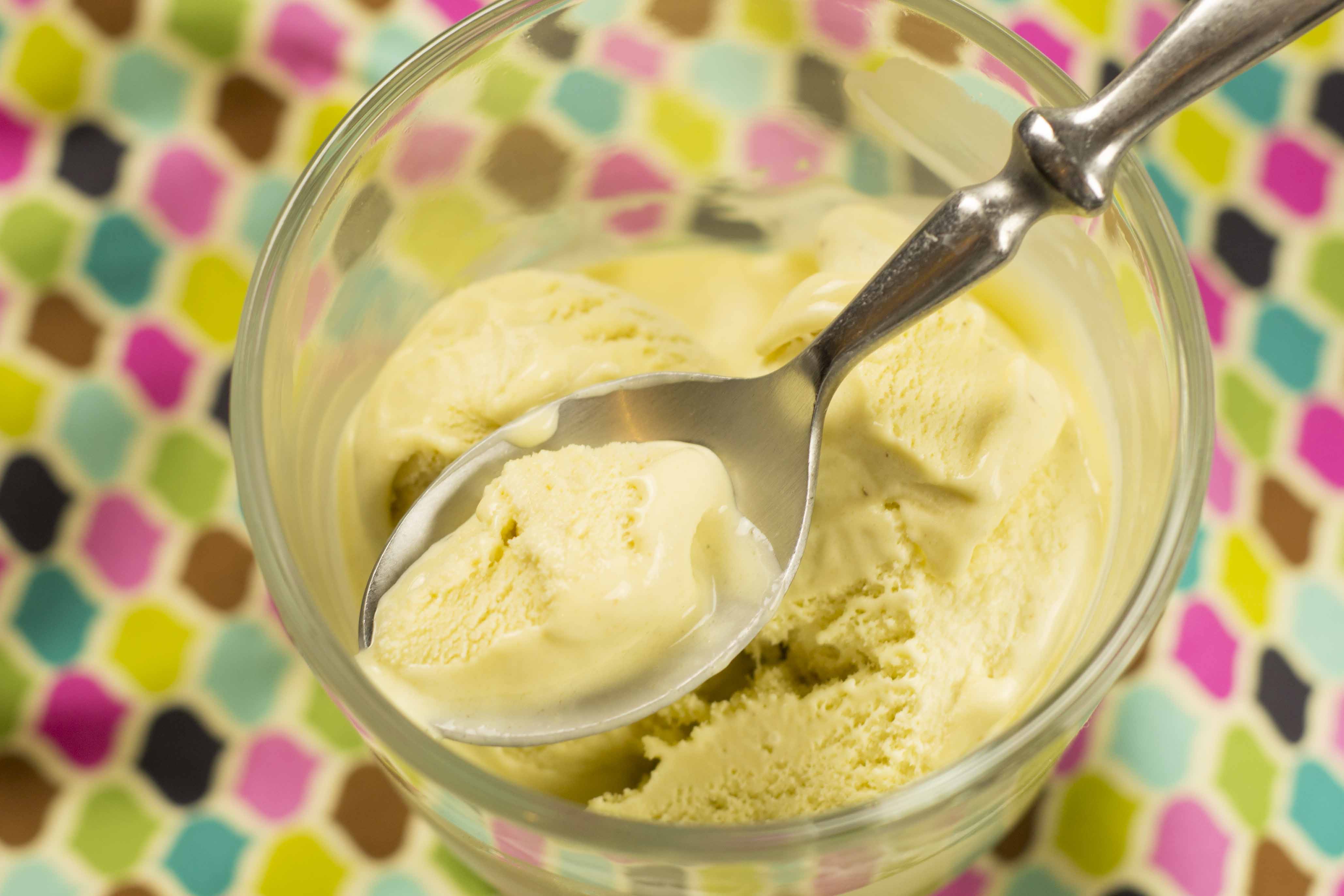