Quiche is a fantastic way to use up your farmers market bounty.  It’s just one of those dishes that so many things go well in, and sometimes unusual combinations work when you throw them together in a quiche.  Quiche was on my meal plan last week….I knew that there would be onion and Swiss chard in it, but as far of the rest of it, I wasn’t really sure.

I actually had a red pepper that had survived from weeks ago as well as some prosciutto that I had bought to put on a pizza (which I did, but prosciutto is sliced so thinly that it really goes a loooooong way, so I still had 2 ounces left over), plus the end of some buttermilk cheese and some Parmigiano-Reggiano to finish it off.  I sautéed the onions and peppers, chopped up the chard and sautéed it as well, dumped the veggies into the pie crust (a 100% whole wheat version of my cream cheese pastry dough), threw the sliced prosciutto on top of that, shredded cheese next, then a custard of eggs, half-and-half, salt, pepper, and nutmeg.  Bake it off, let it rest for a few minutes, then enjoy your quiche.

Except that’s not how it worked.  It smelled wonderful, and it looked delicious…but when I pressed on the top, yellow liquid oozed out.  Great.  I stuck it back in the oven for another ten minutes…but still, liquid.  It was 8:45 p.m. (Philip had been recording and had gotten home late) and there was no time to keep baking, so we covered the quiche, stuck it in the fridge, and went to Subway-the day after I read this article.  And there were Doritos involved.  Sometimes you do what you gotta do.  I won’t lie, my pie server got thrown (but just on the table, not across the room) and while I didn’t yell, I did keep going on and on to Philip about how irritated I was by the runniness of my quiche.  The next morning we baked it some more, and guess what?  It still didn’t set up.

So now you know: yes, fails happen to food bloggers too.  Sometimes, even with recipes that we make often…actually, that’s the reason that I am posting it here.  Recently I made a blueberry-chess pie (what is it with me and pie fails?) that didn’t set up all that well.  It was delicious but drippy and I couldn’t share it with you because I didn’t know what went  wrong.  Here, though, I think there were two problems: (1) too much veg, which probably added excess moisture to the quiche; and (b) my pastured eggs were a little smaller than the standard “large” egg-I probably should have added an extra egg to thicken the custard more.

So, here’s the “no-fail” version of my recipe.  It really is delicious, and I hope it makes the kitchen-timid among you feel better to know that even experienced cooks have their bad days in the kitchen….even with recipes they’ve made a million times! 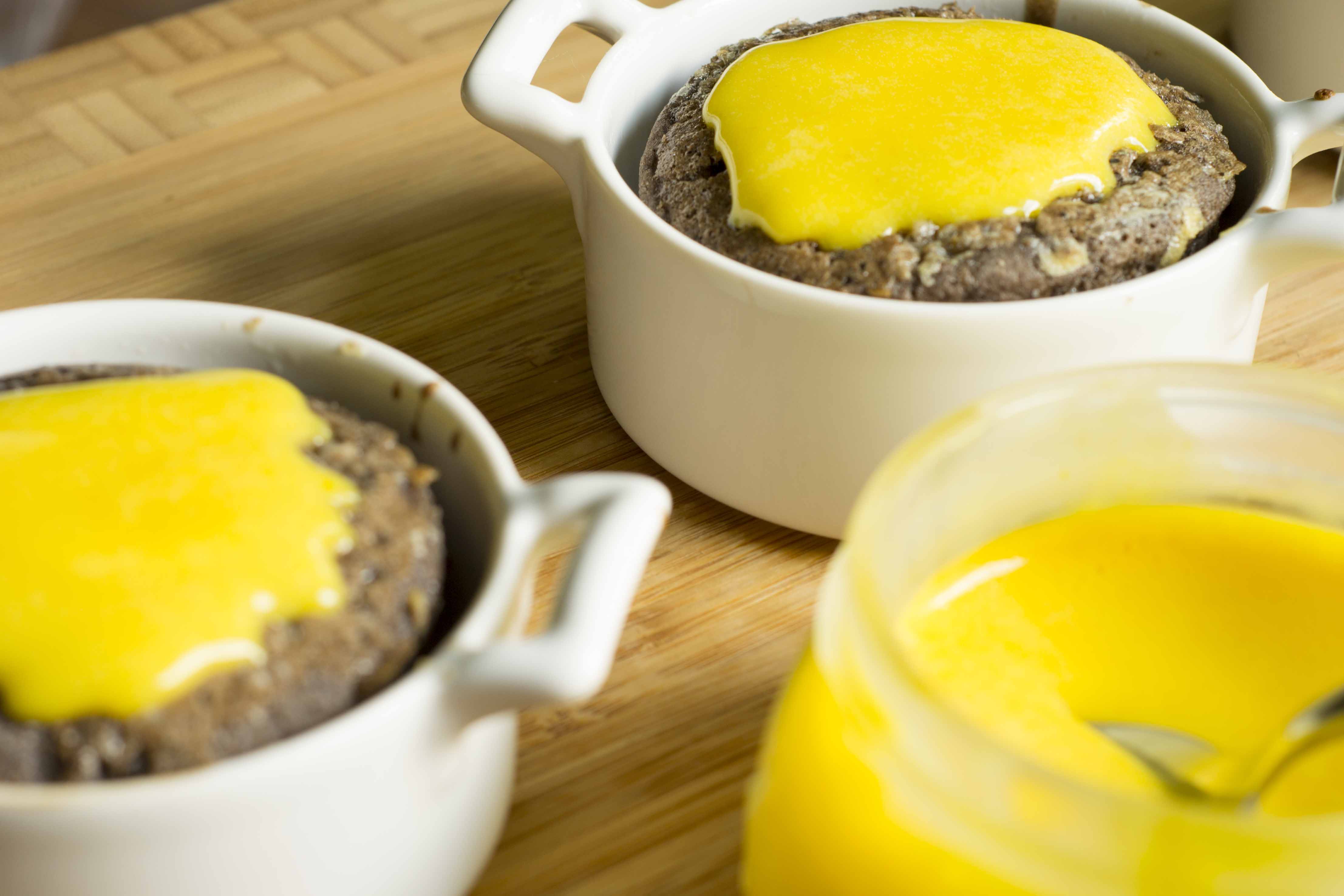