Or is it dressing? What do you say? Truth be told, I grew up with “dressing” but I guess I’ve been indoctrinated to call it “stuffing” by all those Stove Top packages and commercials. If we’re being technical, I suppose that it’s “stuffing” if it’s cooked inside of a bird (chicken, turkey, etc.) and “dressing” if it’s cooked in a separate pan and served alongside. So I guess this is dressing. But anyway.

Speaking of the dressing that I grew up with….I was not a fan. I am now, but this is definitely different from the cornbread dressing that my mom makes. I hated sage (and still do, in its dried form, anyway…but fresh sage is a whole other animal altogether) and wasn’t really a fan of cornbread, either (I know, right? My how things change.). My mom never-and I mean never-made Stove Top when I was growing up, and I am sure that my grandmother would have died before allowing that stuff in her kitchen. I guess I discovered it when I was in college and man did I love that stuff. I would eat nothing but Stove Top for lunch, dinner, whatever on many a night in my apartment dorm. When I got married the Stove Top tradition continued.

I don’t remember the last time I bought Stove Top. I think it was a few years ago to make a casserole a friend had given me a recipe for (that I think also contained canned cream of chicken soup-WHAT? Yes, that person was me.). I didn’t stop buying it because I didn’t like the flavor. I stopped buying it because I figured out how processed it was. The first time that I made my own stuffing from scratch I knew Stove Top was off the table, quite literally.

My sister-in-law sent me the link to the blog Simply Scratch one day last week. Perusing some of the recent posts, I noticed a recipe for bacon & leek stuffing, which I quickly pinned to my Yep, We Eat Actual Meals, Too board because I had all the ingredients in my kitchen at that moment. And this has bacon and leeks. Two of my favorite things. I added some dried cranberries too, just because I could. It was delicious, but next time I make it I will add more bacon….honestly, I didn’t taste the bacon very much. Maybe 6-8 slices instead of 4….what can I say? I love bacon. I also wish that I had toasted the pecans. In fact, I had that thought as I made this, but there just wasn’t time because I chopped the pecans last and had the thought the second I was chopping them. Paired with some green beans (also cooked with bacon, I confess!) and some cranberry sauce still in a jar in my fridge from Thanksgiving, it felt like a mini-Thanksgiving meal. And I’m looking forward to these leftovers, too! 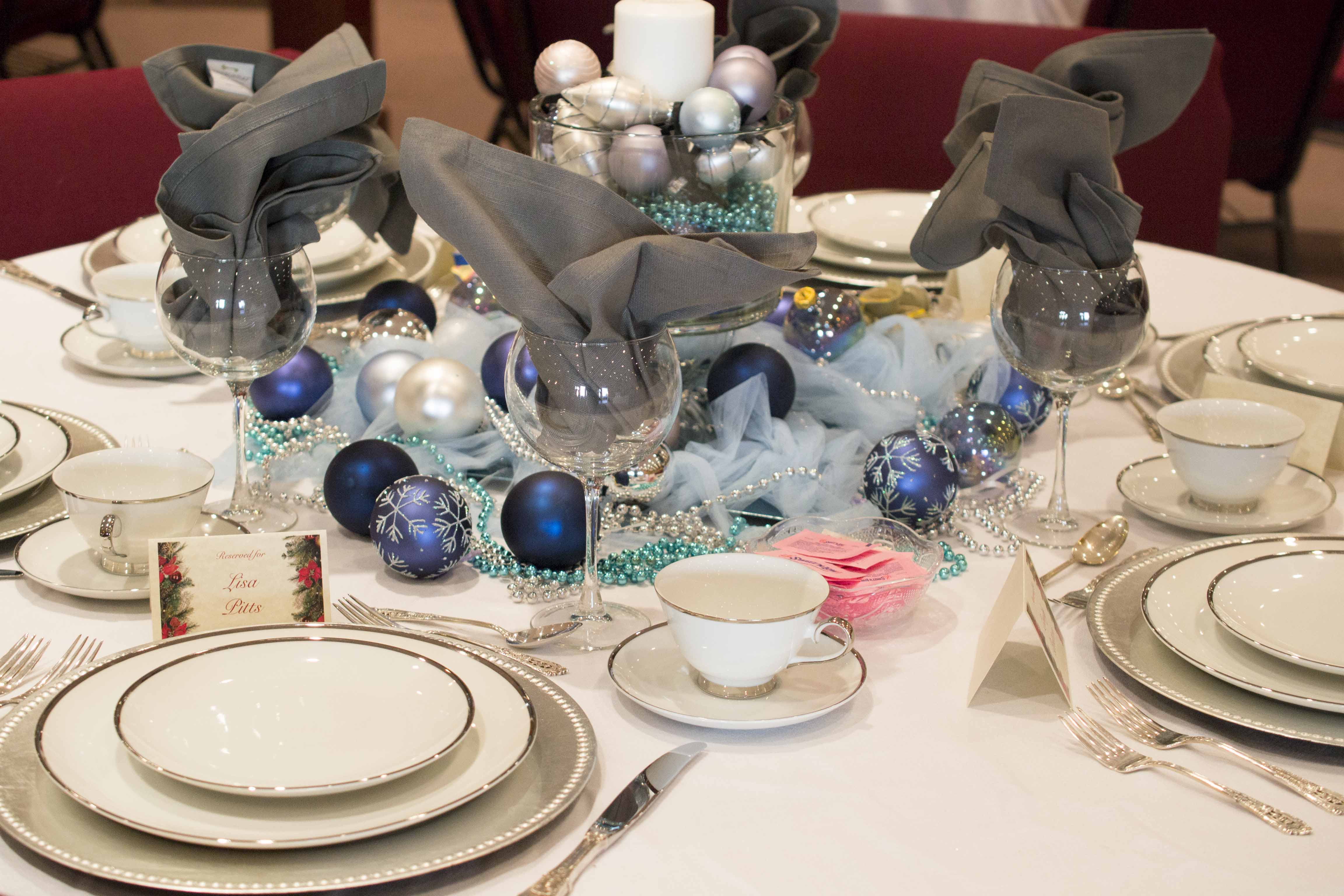 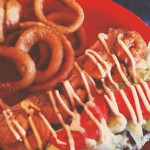