January 19, 2014: Northshore Grille recently closed.   The space is being converted into Beast and Barrel, a family-friendly restaurant and bar owned by the group that owns The Terminal, Honest Pint, and Hair of the Dog.

We set out today with no particular restaurant in mind for our Saturday review extravaganza.  We threw out a bunch of ideas, all of which sounded good to both of us.  Finally, Philip made an executive decision and made a right turn onto Frazier rather than crossing Veteran’s Bridge.  Northshore Grille it was.

Let me go ahead and get this out of the way…their Urbanspoon rating is 37%.  I know one of my friends recently told me that she would never go there again.  I didn’t ask for details and she didn’t give them.  Honestly, I don’t understand.  We have been there several times over the years and have never had a bad experience.  The bottom line is…you have to form your own opinion.  Here’s our experience….

I really like the decor in Northshore Grille.  It’s pretty minimal…dark wood floors, dark walls, some large art pieces hanging, and gigantic windows in the bar area that open like garage doors.  It  was way too hot today for the windows to be up but on really nice days they do open them.  It’s like sitting outside…but not.

It did take a couple of minutes for us to get seated.  No host was at the station when we walked up.  A server came out carrying some drinks and seated us after he delivered the drinks.  A girl (Christy? Kristy? She said her name but I didn’t catch the spelling) brought us menus and quickly took our drink order.  She gave us a couple of minutes to review our menus and quickly took our order when we were ready.

I decided on the caprese chicken sandwich…sauteéd chicken breast with pesto, melted mozzarella, and sundried tomatoes on a ciabatta roll, with baked potato salad.  Let me tell you…I loved the potato salad, which is saying something.  Generally I despise cold potato salads (I make a great hot roasted potato salad…but that’s another post) but I decided to give it a try.  I think it was made with starchy Russet potatoes as opposed to the waxy red potatoes that you often see in potato salads.  It also had bacon in it.  It was well-seasoned and had a sour cream based sauce (rather than mayo).  The only thing I would have changed would be to add some chives or chopped green onions for another layer of flavor.  The chicken sandwich was okay…I wasn’t turning cartwheels, but I didn’t hate it either.  I did really like the roll, but I’ll be honest…I just don’t love chicken breast.  Too…..meh.  It wasn’t seasoned as much as I would have liked, and I think I would have liked it more if the tomatoes had been fresh instead of sundried.

Philip decided on the Lotta Bacon and Cheddar Burger with fries.  It was basically just a very large (9 oz, I think) burger patty with bacon, cheddar cheese, and an onion ring (which he took off the burger…and actually, I consumed most of it.  It was good but a little greasy).  He ordered it with lettuce, tomato, and pickle.  It was a really great burger!  I tasted it and found it to be well cooked and fresh tasting.  I would have preferred a little creativity on the bun (I think it was just a packaged burger bun) but it still tasted good.  Philip felt a little guilty for eating a slab of meat topped with….meat.  But then again, we usually only eat meat on the weekend, so I guess he was just meeting his quota.  The fries are handout, skin-on.  Not super-crispy, but that’s fine by me.  I like a balance of crispy and soft in my fries, and when they are too crispy I assume they are overly processed.

Northshore Grille used to be known (are they still?  I didn’t even look.) as “Northshore Grille Smoking Crab Shack and Cantina”.  They have crab cakes on the menu, as well as quite a few sandwiches and burgers (the Wellington, with mushrooms, Swiss, and a garlic butter sauce) sounded particularly appealing).  They also have a pretty good menu of entrèes, a particular favorite being the steak medallions and biscuits, served with white (mayonnaise-based) barbecue sauce on the side.

I don’t know.  Maybe I’ve just gone here on good days, or managed to get particularly good servers.  We really liked our server….she was very friendly and attentive.  Anyway, like I said earlier in the post, and like I’ve said a million (well, maybe not that many) times….you’ll just have to form your own opinion.  This was my experience.  I won’t bother with the caprese sandwich again, but I’ll definitely eat here again.

Northshore Grille is located at 16 Frazier Avenue, Chattanooga, TN 37405.  You can call them at 423-757-2000.  They (surprisingly) do not have a website, but you can find them on Facebook and on Twitter (though they only have one Tweet!). 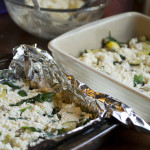 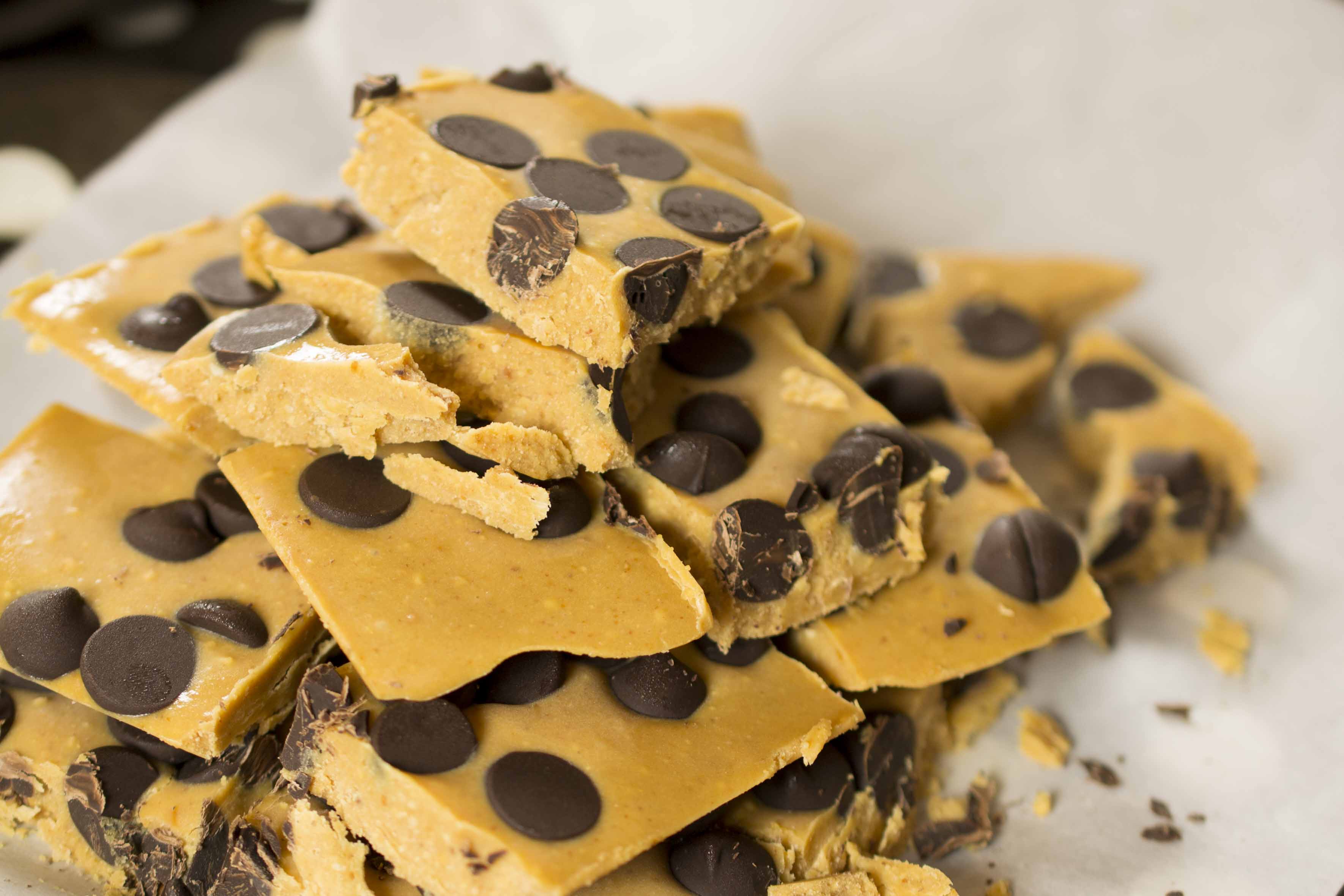