Philip and I drive by this place every single Sunday as we go to and from my parents’ house….but since they’re closed on Sunday, we’ve never had occasion to stop in, and honestly, we forget about it most of the time.  A lady at church went out of her way to mention it to me last week, though, so yesterday Philip and I purposed to try it out.

Let me say, this place is tiny.  TINY.  There is a handful of parking spaces (Nitty-Gritty diners may not park in front of the fruit stand next door) and I counted seven tables, a couple of them being two-person tables (which is what we chose).  We were a little confused when we walked in because we weren’t sure where to sit (I guess the server/hostess was busy in the back and it took her a second to come out).  I’m not trying to pick on Nitty-Gritty Café, because God knows this has happened more times than I can count….but I really just wish that all restaurants would put up a sign letting diners know whether they should seat themselves or wait to be seated.  At least they had a hostess who came out after a couple of minutes and told us to sit wherever we wanted….we’ve eaten at restaurants where we had to seek out a staff member to ask them.

I didn’t catch the server/hostess’s name, but she was extremely friendly.  She brought us our menu and told us the special (fried catfish).  There were daily specials listed on a chalkboard-Tuscan chicken pasta, Fried Chicken, Catfish, and I think meatloaf might have been on there too.  They are closed on Sunday and Monday and the special was the same for Friday and Saturday.  The menu features the daily specials with country-style veggies (you can choose two or three vegetables with your meat) like mashed potatoes, fried okra, fried green tomatoes, corn, or beans, several sandwiches (chicken, BLT, fried pork tenderloin, grilled cheese), a handful of burgers, a house or Cobb salad, several topped hot dogs, and some entrées like shrimp & grits and chicken tenders.  They also have a case of cakes for dessert (there’s also a “dessert of the day”, and I’ve heard that their banana pudding is great), which all looked delicious, though we did not have room for dessert on this day…..

I really wanted to try some of the vegetables but I wasn’t feeling up to it (something I ate for lunch on Friday was disagreeing with me) so I decided to try the Jack burger (I have really strange food preferences when I’m not feeling well…I like to eat things like tacos and Ruffles with sour cream & onion dip). The Jack burger is a hand-patted burger patty on a bun with melted white American cheese (I know, I thought it was a little strange that it wasn’t Monterey Jack cheese too….), a fried green tomato, lettuce, and mayonnaise, with French fries.  For the record, the fries were just frozen fries.  A little off-putting since hand-cutting the fries would really amp it up a bit, but not particularly surprising or unusual (don’t think too many restaurants are hand-cutting their fries).  They were fine.  The burger patty was obviously handmade, since the shape wasn’t perfectly circular….a quality that I appreciate.  It was well seasoned.  The lettuce was iceberg and the bun was just a bun out of a bag (so again, a homemade or bakery purchased bun would really amp this up).  I liked the fried green tomato and the cheese was very melty, not just stuck on the burger.  All in all, not a bad burger….I’d order it again, for sure.

Philip decided to get the shrimp & grits.  If you’ll recall, I mentioned here and here that shrimp & grits is one of his favorite restaurant meals, but he is very picky about them.  These shrimp & grits were very plain looking….seasoned shrimp, crumbled bacon, & grits.  I didn’t see any cheese, onions, etc., which is highly unusual.  He said that the grits themselves were a little bland (not a lot of salt) but once he really stirred the shrimp and bacon into the grits they added the seasoning that was necessary.  He really liked the seasoning that was on the shrimp and felt that the shrimp was cooked well.  He also had cornbread and liked it fine….but I’ll be honest, if you try my cornbread recipe you’ll find that most restaurant cornbread just doesn’t measure up.  It’s not their fault, it just….is.  Just as a side…I’d love to see them work on their presentation.  The gigantic bowl that Philip’s shrimp & grits were in was overkill and I saw several items served on styrofoam trays (they also charge $0.25 for water to pay for the styrofoam cup).  Just a note.  Some people don’t care about presentation but it can make or break a dining experience for others.  I’m somewhere in-between….

One more thing is that they offer complimentary pinto beans to each table.  Since Philip loves pinto beans (I can take ’em or leave ’em) we tried them.  Again, they were pretty good….cooked to a good texture, not too hard, not too soft….but needed a little more salt, which we just added at the table.  Perhaps this is their angle-everyone likes a different amount of salt.  We are not salt fiends but do like to be able to taste that our food has been salted (but this can be an issue with beans, and we often have to add salt to our beans at the table at home as well).  I really do want to go back and try a vegetable plate and see how their execution is on home-style vegetables.  I love a good veggie plate!

So, I’ll be honest, it isn’t Blue Ribbon Café.  It’s not likely to overtake BRC as the “best restaurant in Soddy-Daisy” in my humble opinion….but it’s pretty good, and seeing as how there aren’t exactly non-chain restaurants on every corner there’s definitely room for some variety in the mix.  The prices are decent (our total was about $17 before tip), the food is pretty good, and they offer some unique menu items.  The staff is very friendly.  Give it a try!

The Nitty-Gritty Café is located at 11210 Dayton Pike, Soddy-Daisy, TN 37379.  You can call them at 423-531-4582.  They do not currently have a website or Facebook page. I have included the menu below although there are several menu items on signs hanging at the counter and the menu that is given to you at the table is also slightly different from this (for example, you will not see the burger that I ordered on the menu below). 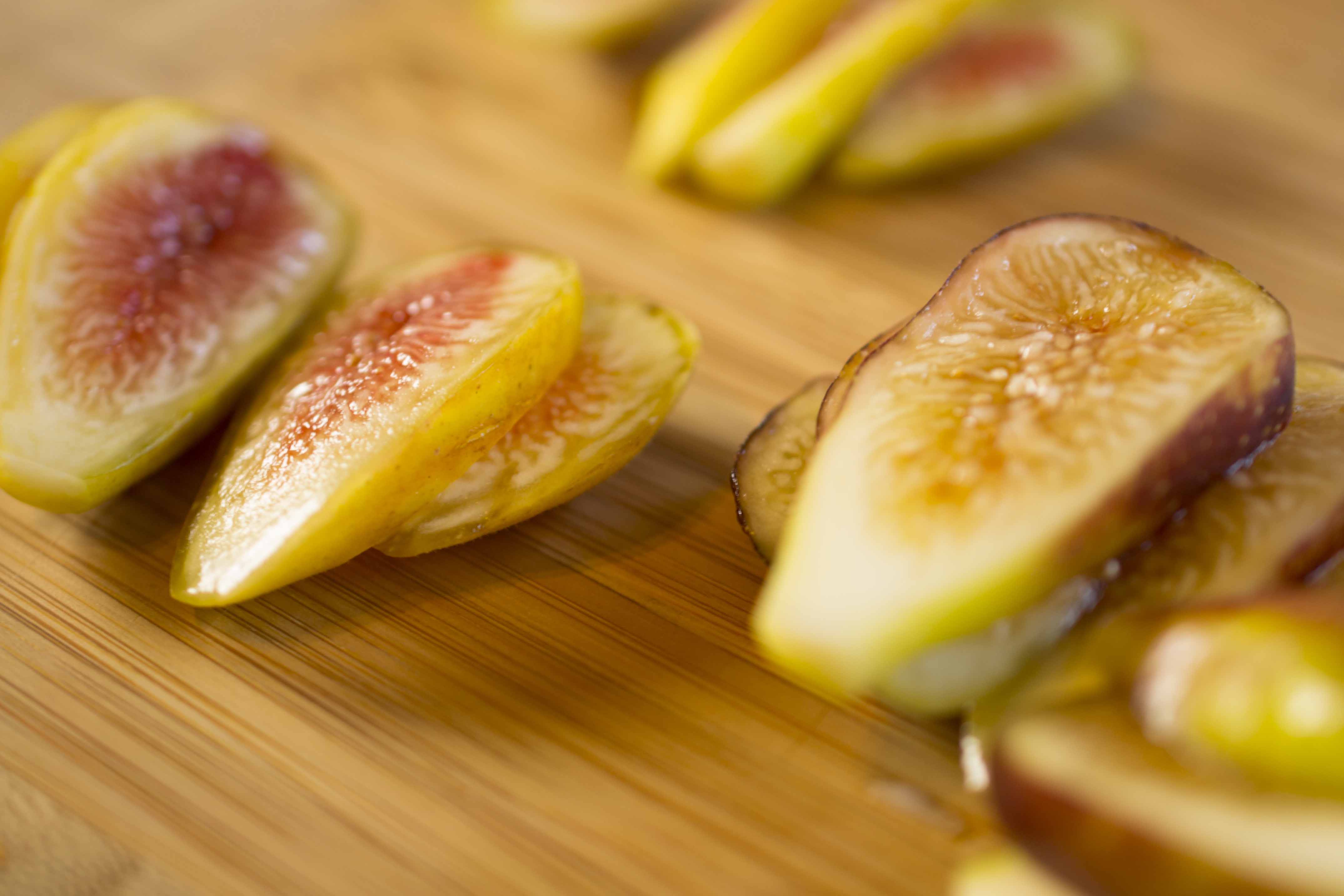