Saturday afternoon found Philip and I trying to find somewhere a little out of the ordinary to eat. We didn’t want to go downtown for fear that we may end up in the melee that was the last night of Riverbend, and we’ve just about exhausted our Hixson restaurant options. Philip asked me if there was anywhere we could go on Signal Mountain, then he suggested Pastaria (also known as Nino’s, which I didn’t know until recently).

Since it was in between lunch and dinner (it was about 2:30 or 3:00), there was only one other couple there and we had our pick of tables. The inside of the restaurant was very nice, clean, not overly decorated but not too sparsely decorated at the same time, with rows of square tables diagonally placed throughout the large dining room. Since it was a little cooler on the mountain, we decided to sit outside. Lisa, our server, was very friendly and quickly took our drink orders and brought us a menu and bread. We also ordered bruschetta, which was delivered quickly by Sara, the manager, who was also cooking on this particular day.

The bread is made in-house, as is the butter, which you know made my day. The bread wasn’t super-hot but it tasted pretty good and the butter was delicious (of course!). The bruschetta was delicious, small slices of a thin loaf (a baguette, I assume) grilled and topped with a tomato-garlic relish, melted mozzarella and parmesan, and fresh basil (several herbs are growing in boxes beside the patio, and when we asked, Lisa told us that they do use them in some of the cooking).

I had a hard time deciding what to order. They serve pizzas, which all sounded good, but I wanted to get pasta and finally decided on the funghi bianchi….penne pasta in a creamy sauce with sliced mushrooms. I also ordered a salad. The salad was meh, not bad but not really anything to write home about. It was chopped romaine topped with pecorino romano and served with the balsamic vinagrette that’s out in a bottle on the table. I just like for my salads to have a little more interest, is all….

I did really like my pasta, though. The sauce was creamy but not heavy, seasoned nicely. The flavor of mushrooms really permeated the sauce and the mushrooms were perfectly cooked, not underdone so they were dry but also not overdone so they were shriveled. The pasta was al dente….it was just dried pasta, not handmade, so it’s not an, um, “artisinal pasta experience”, but how many of those do you get to have? I liked it and I would definitely order it again.

Philip decided on the carbonara. Traditional carbonara is a bacon and egg pasta…..hot pasta with bacon and egg mixed in. The residual heat from the pasta cooks the egg. Many restaurants shy away from this traditional approach and instead basically pour cream sauce over pasta, mix in some bacon, and call it carbonara. Nino’s takes the traditional approach, even using pancetta (Italian bacon, unsmoked) instead of regular bacon. You can also order asparagus instead of pancetta, but why would you want to do that? Philip, of course, decided on the pancetta. He was really impressed by the carbonara. It was fresh, salty, and just barely creamy from the eggs (by the way, the pasta in the dish was spaghetti). I tasted it. It was delicious.

We decided to order some spumoni ice cream, because I puffy-heart love spumoni. In case you didn’t know, spumoni is kind of an Italian neopolitan ice cream…made with chocolate, cherry, and pistachio ice cream. So good. They also serve chocolate mousse, tiramisu, and gelato (which is Italian ice cream, a little denser than American ice cream).

Nino came in while we were there and came out to work some on the plants out front. He came to our table and talked to us…he was very friendly and welcoming. Our server was also extremely friendly and helpful. We had a great experience. Apparently Nino’s has gotten some bad press recently and they are working hard to try to make a comeback. They have been in this location for 17 years, so apparently they’ve been doing something right all these years. If you haven’t tried it, I recommend you check it out and form your own opinion!

Nino’s Pastaria is located at 720 Mississippi Avenue, Signal Mountain, TN 37377. You can reach them at 423-886-1900. They do not have a website or Facebook page at this time, but you can view their menu on their Urbanspoon page (click on the Urbanspoon icon below). 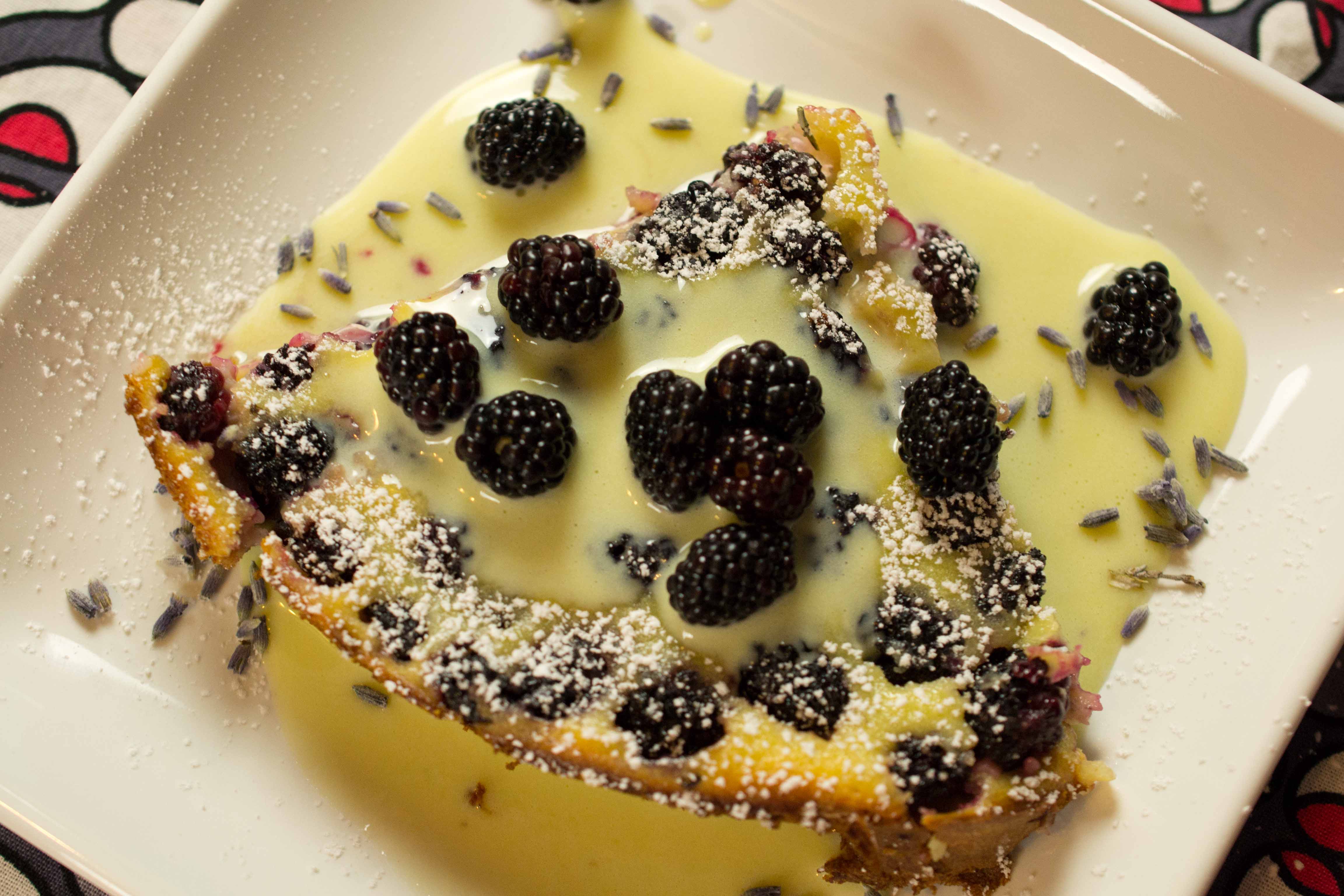