Last week, I got a new cookbook in the mail.  The Joy the Baker Cookbook, to be precise.  It is filled with so many luscious and beautifully photographed recipes….if you enjoy baking, you should totally buy it.  Even if you don’t enjoy baking…she has other types of recipes too.  Like coffee bacon.  And a pineapple malt.  Do what?  A pineapple malt?  Excuse me.  I need to go to the store…..

Okay, I’m back.  Anyway, one of the things that I have struggled with as a food blogger is recipe development.  I have voraciously cooked recipes from my gigantic collection of other people’s recipes for many, many years, both from cookbooks and found online.  I haven’t made up too many of my own, though.  I mean, I’m not a food scientist, and I am unlikely to be developing an Alton Brown-like arsenal of recipes that employ my own culinary-scientific genius.  I mean, look.  Pretty much every type of recipe I want to make has already been developed.  It’s true.

When I was going through the Teacher Preparation Academy at UTC, one of the things we were told over and over is that if someone else has already done it, you don’t have to spend your entire career reinventing the wheel.  Feel free to use other people’s ideas.  Use them, adapt them, make them your own.  I won’t be reinventing many wheels, but more and more I have been looking at other people’s recipes and thinking about how I could make them my own.  Perhaps I’ll borrow their proportions but use different flavors combinations.  Maybe I’ll throw in some different spices, or an unexpected topping.

Back to Joy the Baker.  As I was flipping through the cookbook, one of the last recipes in the book was for lavender lemon bars.  Man, I love lemon bars. The sweet and slightly tart citrus-y filling coupled with the shortbread base is a perfect study in flavor and texture contrast. Lemon and lavender sounds inspired….but as soon as I looked at this recipe, I was struck with my own idea: mojito bars (mint/lime). Yowza.

I’m not exactly a mojito drinker. I’ve had a mojito exactly twice in my life. As you know, I don’t bother with alcohol. I do love lime and mint, though. The combination of the two…genius. Of course, the lime mimics the citrus of the lemon in the original recipe, and the mint mimics the herbaceousness of the lavender…but the cool, tart, sweet combo is all its own. Perfect. I would have used key limes if I could have found them, and if I had spearmint extract as opposed to peppermint, I would have splashed in a bit of that, too…just to ramp up the flavor. 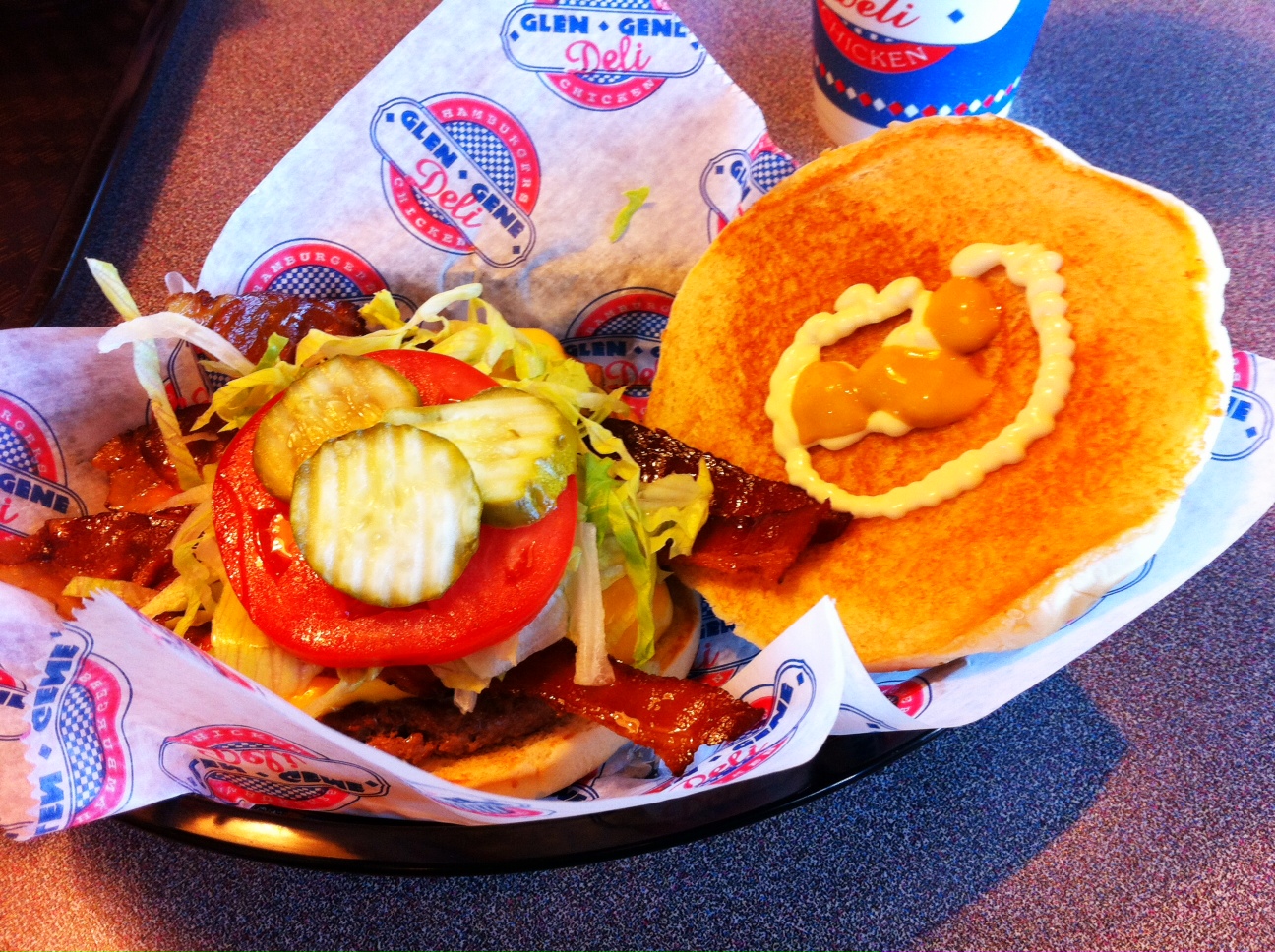 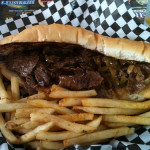