Back in the summer, Philip played a songwriter’s night arranged by the Chattanooga Songwriter’s Association at a Cajun restaurant in Tiftonia of which we had never heard.  The name of the restaurant was Meo Mio’s, and we had no clue how to pronounce it.  Turns out it’s MEEE-oh MY-oh’s.  Easy enough.  Anyway, I stayed home for some reason and Philip didn’t eat, so we decided we’d make a trip back to try the food at some point.  A soon-to-expire Groupon and a desire to stay away from downtown Chattanooga while Christmas-parade-preparations were happening provided the perfect excuse.

The restaurant was pretty much dead so we were seated immediately.  Our server, Destiny, took our drink orders quickly then came back to see if we were ready to order.  We weren’t.  It took a few minutes to decide, since neither of us is what one would call a connoisseur of Cajun food.  Philip, who sampled some excellent Cajun cooking on a trip to Louisiana last spring (I was not with him), wanted to try the fried gator bites-he loved the gator that he tried in Baton Rouge-but they were out.  Apparently gator can be hard to come by; to be fair, the menu does warn that gator bites are subject to availability.

After considering a fried oyster po’boy (I’ve been wanting to try fried oysters, you know, just to branch out a little), I decided that an entire sandwich was too big of a leap and I should just go with a fried shrimp po’boy-fried shrimp, shredded lettuce, tomato, and Cajun mayonnaise (yes, otherwise known as remoulade….perhaps they think Tennesseans wouldn’t know what to make of that word?) on a wheat hoagie roll. The sandwich comes with chips but Destiny suggested the beer-battered onion rings.  They also serve beer-battered fries but were out of them…the fact that they were out made me suspect that the fries and onion rings are frozen.  The onion rings were pretty good, though.  The sandwich was gigantic; the hoagie roll was more like a footlong hotdog bun.  Because the bread was so narrow, when I closed it up everything fell out.  It tasted pretty good but I would prefer a homemade roll-to me, the bread is the essence (to get really cliché) of a sandwich.

Philip considered the boudin, a Cajun sausage made with pork, rice, and Cajun spices, served with corn on the cob, slaw, and red potatoes…but he talked himself out of it and instead decided to go for rosemary shrimp parmesan, which the menu said was served with a side salad and a rosemary breadstick.  Philip ordered the salad with raspberry vinaigrette.  I have mentioned before that I have a tendency to judge restaurants based on their house salad, and this house salad was blah….some iceberg and romaine with a few shreds of arugula, some cheddar, and a couple of slices of cucumber, tomato, and onion, topped with boxed croutons.  It was fairly fresh and the salad itself didn’t taste bad but Philip hated the vinaigrette, which was too much on the acidic/vinegary side and not enough on the sweet/raspberry-y side. Bottled, I feel sure (sigh. I wish more restaurants would make their own dressings. It’s so easy!).

The pasta was basically a creamy parmesan sauce served over fettucine topped with Cajun spiced shrimp.  They did not bring Philip a breadstick and he didn’t think to ask about it.  He liked the shrimp; it was well-cooked and well-seasoned.  The sauced pasta was so-so….the cream sauce itself did not have a bad flavor but it needed salt/seasoning.  Philip would have preferred the sauce if it had been spiced with the Cajun seasoning as well.  I am not sure where the rosemary came in as we didn’t taste it on the shrimp or in the pasta.

When time for dessert came, we ordered some beignets, tossed in powdered sugar and served with Nutella.  We were pretty excited about them…but they were out.  If another reviewer on Urbanspoon is correct and the beignets are fried baguette slices and not raised the traditional yeast-raised doughnut strips, that’s okay.  Destiny explained that they only had Bourbon balls and cheesecake and that everything else (New Orleans style bread pudding, beignets, chocolate cake) was being made at that time.  We decided to order the Bourbon balls, which were made to order-a cook came out of the kitchen and went behind the bar and we heard him say something to the manager (or owner?) about needing something for an order of Bourbon balls.  They were made of chopped pecans, sweet wafers, syrup, and rum, mixed together and formed into balls, topped with Nutella.  They were quite tasty but not quite as strong as Destiny made them out to be (I’m not really complaining!).

Honestly, I’ve never had “authentic” Cajun food, so I’m not one to really judge the authenticity of the food.  I do have a little bit of a suspicion of casual restaurants that serve seafood in a landlocked state.  They have a pretty good selection of items that I recognize as traditional Cajun foods (besides the boudin, they also have red beans and rice, jambalaya, gumbo, crawfish, and several seafood selections).  The food wasn’t bad but it wasn’t jump up and down good either.  Apparently lunchtime on Saturday is not the ideal time to visit, as they seemed to be out of lots of things.  I suspect that this is a restaurant that is at its best at busy times (when the staff is on their toes and menu items are available) and would suggest that if you want to try it you go at night. 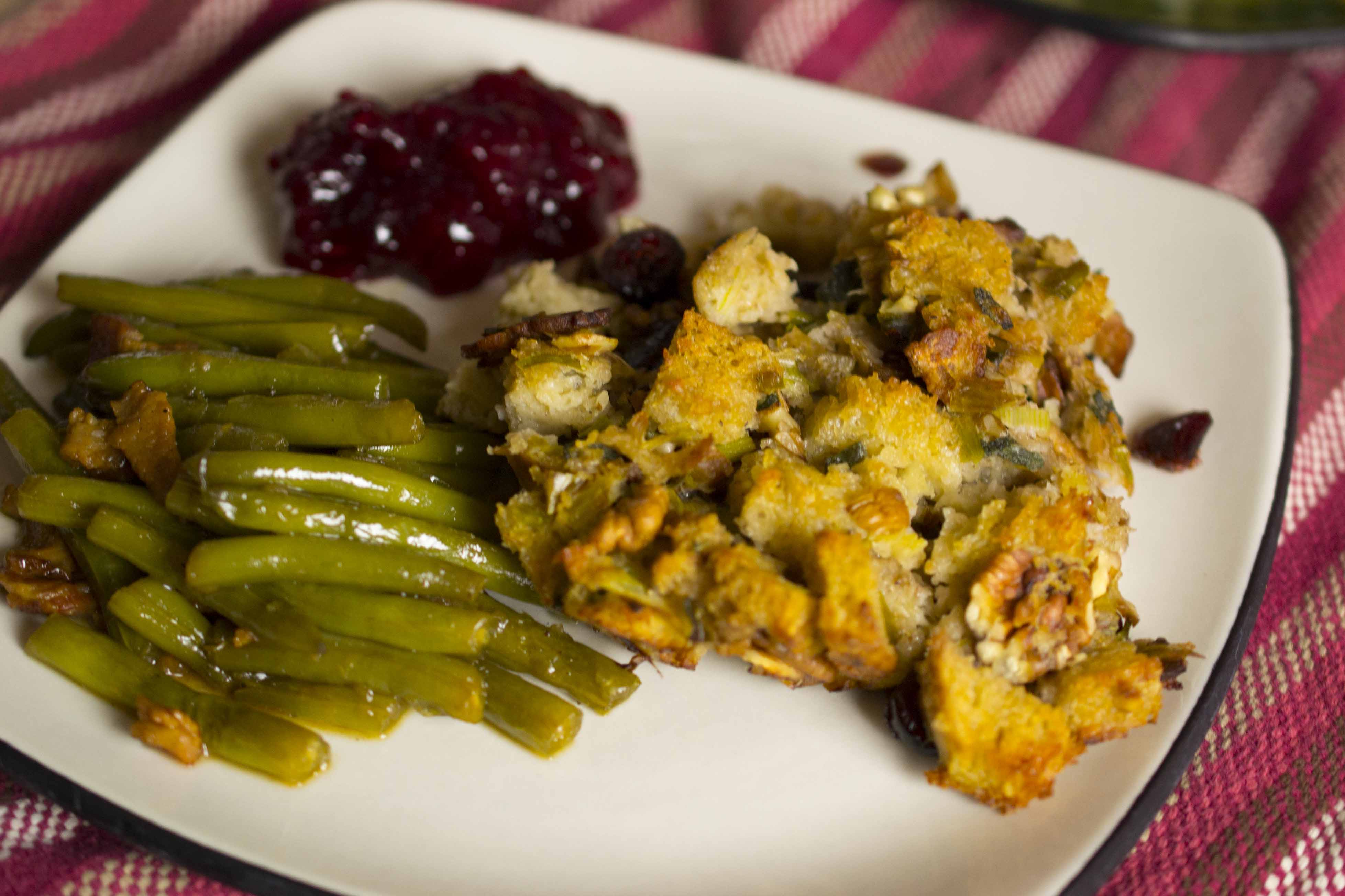 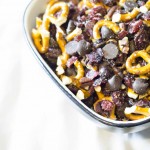