So…..Friday was my birthday.  I am officially in the realm of “mid-thirties”.  Ouch.  Philip didn’t get home till 7:30, though, so we ended up going to Zaxby’s for dinner.  It happens (sadly).  I hadn’t really planned on going out for my “birthday dinner” on Friday night, though (I’d actually planned on cooking, but it was pretty late, I was incredibly tired, and I needed to get out anyway to make a grocery store stop).  Restaurants are always so crowded on Fridays and I am always soooooo tired.  In fact, when Philip texted me to let me know he was on his way home, I was more or less asleep.  And I didn’t even have kids in my class on Friday!  The first week of school truly wore me out.

When Philip and I were trying to decide where to go for our anniversary back in July, Meeting Place (aka St. John’s Meeting Place) was on the short list, but we ended up deciding on Alleia, which coincidentally shares a chef/owner (Daniel Lindley) with St. John’s Restaurant and Meeting Place.  So, as I was reviewing the list of downtown restaurants that we still needed to visit, Meeting Place jumped out as the place to go for  my birthday.  Philip made a reservation for 6:15 and we were on our way.

We visited St. John’s many, many years back (we’ll make our way back for the blog one of these days) and found the food to be fantastic but the service to be a little more stiff than what we were accustomed to (by the way, we were-obviously-much younger then and probably a little shell-shocked by the experience….we might feel a bit differently about it these days).  Meeting Place is much more casual, and we were immediately greeted by a very friendly hostess.  She led us to our table near the front window.  A server brought us water and we briefly perused the menu and checked out the decor while waiting for our server, Jill, to come to our table.  I loved the decor….dark (grey walls, black furniture) but not depressing.  That takes a true professional.  It was beautiful, with nice lighting that wasn’t too bright and at the same time wasn’t too dark (although it was still very bright outside so sun was still pouring into the large window in the front…I’d love to see the mood lighting in the dark).

Jill quickly came and explained the menu to us.  There is, not surprisingly, an extensive drink menu which, also not surprisingly, we barely even glanced at.  The menu is divided into “small plates” and “large plates”.  The way that Jill explained this to us is that small plates are half-entrée sized portions, perfect for sharing, and large plates are full-entrée sized portions.  Several things on the small plates menu caught my eye, especially the hot chicken biscuit and the sweet potato chips with gorgonzola custard and Benton’s bacon jam.  You know I was all about the latter, so we decided to order this to share as a starter.  Let me tell you…it was amazing.  Gorgonzola is a very strong, pungent bleu cheese, but this custard was bleu cheesy without being overpowering.  The bacon jam was perfect, alternately sweet and savory, and paired perfectly with the salty gorgonzola custard.  The chips were wonderfully crispy and there were also some lovely toasts provided.  This was a delicious small plate that I would most definitely recommend.  I almost forgot to mention…we were also brought a small portion of house-baked potato bread with sorghum butter….delicious.  Again, I loved the sweet/salty combo of the butter and the bread had a perfect texture.  Wonderful.

For my entrée I decided on the Niman Ranch pork with fried rice and egg and sesame aioli (after very earnestly considering the Sequatchie Cove Cumberland cheese fries with braised beef cheeks.  Oh my.).  Guess what?  The menu doesn’t mention that this dish comes with a strip of crispy pork belly on the side.  Now, if you are not familiar with what pork belly is, it may sound a little suspicious to you…but bacon is made from pork belly, so don’t be scared.  This was a flawless combination of crispy and fatty, and inwardly I was laughing about how there is just something about a good restaurant that makes me feel okay about eating copious amounts of pork fat.  The square of pork shoulder was fork-tender and tossed with a light hoisin (basically, Chinese barbecue sauce) glaze.  I don’t typically enjoy hoisin sauce but this was not off-putting at all.  It was just right and delicious.  The fried basmati rice was delicious and the fried egg was done just right…..crisp around the edges with a runny yolk just right for dipping forkfuls of pork and rice into.  Yesssssss.

Philip decided on the duck confit with a Johnny cake (basically a cornmeal pancake), maple, and blueberries.  The Johnny cake was stuffed with a maple-flavored duck confit (a dish of French origin made of salt-cured duck leg poached in duck fat) and there was also a piece of fried duck leg on the side, and there was a blueberry compote of sorts (I really don’t know if that is the best word for it, but it’s the best one I can come up with at the moment) drizzled over the Johnny cake and the plate.  The duck was tender, just slightly sweet, delicious, and the Johnny cake was also perfectly sweet (not too much so) with a wonderful texture.  The blueberries were a nice complement.  Before he ordered I was concerned that a small plate may not be enough food for him but honestly I think he had almost as much food as I did.

There were many tempting items on the dessert menu.  I would have loved to try the carrot cake soufflé, but Philip is not a huge fan of carrot cake so I refrained (we always share dessert….it’s just not necessary to eat an entire dessert in a restaurant).  They had housemade ice creams and sorbets and of course a molten chocolate cake (with caramel ice cream) as well as a cheesecake…but our decision was between the vanilla bean crème brûlée and the Wildwood Farm blueberry trifle.  We had to consult Jill for assistance, and she strongly recommended the crème brûlée, much to Philip’s delight (it’s absolutely his favorite dessert ever).  It was a fairly large portion with a beautifully brûléed (go figure!) crust of sugar on top of the creamy vanilla custard, replete with tiny vanilla beans at the bottom of the bowl.  I love the contrast in temperatures in crème brûlée, a little warm, a little cold, and how the caramelization of the sugar topping makes it just a little bitter.  Amazing.  I heard the couple that was seated next to us discussing that they might look at the dessert menu but that there was also Ben & Jerry’s and Cold Stone Creamery to consider (they were tourists).  You better believe I was looking at them like, “Whaaaaat?”  This dessert menu shouldn’t be passed up.

If you hadn’t figured this out before know, I would highly recommend Meeting Place.  It’s a fine dining restaurant with a casual feel (although we saw a few people come in looking like they were dressed for a cocktail party…there were others in shorts, though) and the price is not over the top-our total before tip was about $48 (for two small plates, a large plate, and dessert)-much less than Meeting Place’s more formal sister restaurant. 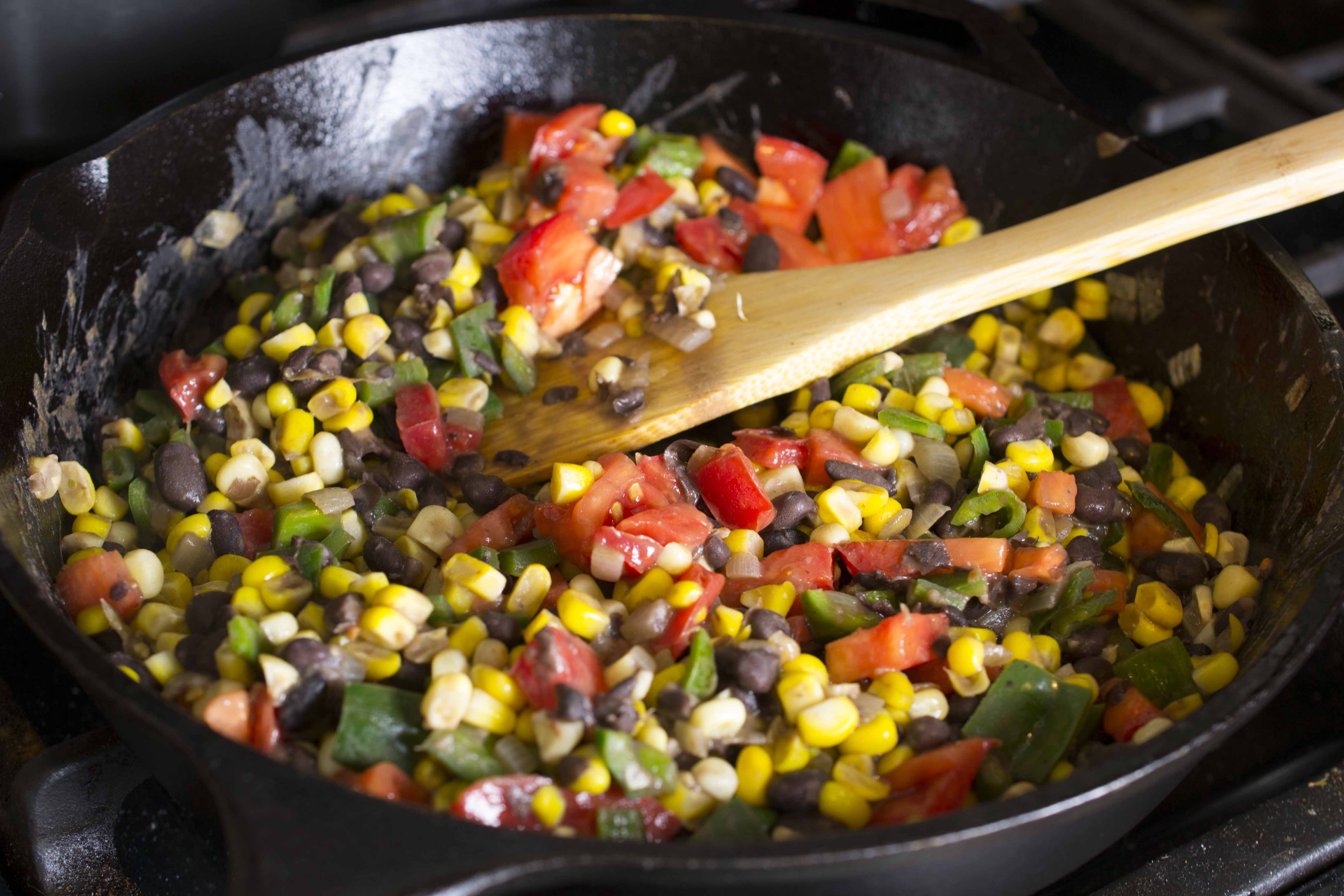