It’s been terribly hot here.  A true heat wave…today we broke a record.  For this reason, we’ve been avoiding the oven.  We ended up going out to lunch today, which had more to do with the fact that I was on the verge of a nervous breakdown from attempting to study for my final exam than it did with not wanting to heat up the house (but I did it!  I’m done!).  We ended up going to Armando’s and eating burgers for lunch, which did make me feel much better.  Plus, I got to use studying as an excuse to avoid the treadmill today, which is always a good thing.  Yesterday I ran three miles and ended up with a heat rash.  In my basement.  It was ugly, I tell you.

Anyway, you don’t want to hear about my heat rash.  You’re here for the food, right?

Even though my mom made plenty of cornbread when I was growing up-and her cornbread is very good-I never really cared for cornbread until the last few years.  I’m not sure what changed.  When my grandfather passed away, my mom found a teeny cast-iron skillet in his house.  She gave it to me so I could make Philip individual batches of cornbread, because Philip looooooooooves cornbread.  And I have made individual batches.  But not anymore…now that tiny skillet is a grilled cheese/panini weight (cast iron skillets are wonderful multi-taskers!).

I am pretty much a traditionalist when it comes to cornbread.  Let me tell you what I don’t like.  I don’t like sweet cornbread.  It’s just not right.  I mean, I’ll eat it if I have to….but I’ll grumble about it.  Jiffy mix is not my thing.  It tastes more like cupcakes than cornbread.  I watched an episode of Cook’s Country some time back where they stated that southern cornbread does not contain flour.  Huh?  I’ve never had cornbread that did not contain flour.  In fact, it can be somewhat difficult to find plain old cornmeal in some of the grocery stores locally….most of what is sold is “self-rising cornmeal mix” which contains flour, salt, and leaveners.  I prefer to add my own, so I buy regular cornmeal (I prefer yellow to white).

Most cornbread recipes call for shortening, an ingredient I’m just not okay with (even though the containers say that it doesn’t have trans fat, it does.  If it hydrogenated, it contains trans fat.  They can say that it’s not in there if there’s less than a gram per serving….but recommendations are that we eat less than a gram per day, and it adds up quickly).  I use butter or bacon grease.  And I always always always bake cornbread in a cast iron skillet (I now have 8″ and 10″ skillets in addition to the baby skillet).  I usually eat it plain, but I’ve actually discovered that plain cornbread is good with jam or preserves.  Sometimes, though, I like to add some flavor directly to the batter….which is where this combo comes into play.  The jalapenos don’t add any heat (unless you leave in the seeds and ribs), and the cheese gives a deep smoky flavor.  It’s delicious!

Speaking of skillets, let me talk to you about Lodge for a minute.  I saw something on Facebook the other day about, “Which do you prefer?  Lodge or Le Creuset?”  The votes were definitely in favor of Le Creuset, which tells me a few things: (a) the majority of the voters were not from the South; (b) the voters were probably food snobs (let me finish); and (c) the voters were probably not bakers of cornbread.  Look, I think Le Creuset is beautiful, and I would kill to have one of their French ovens….definitely an iconic piece of cookware.  I am, for the most part, a food snob.  But I am a food snob who knows where I come from.  Lodge, manufactured in South Pittsburg, Tennessee, just about an hour from my house, is a southern institution and the only cast iron manufactured in the U.S.  I have a ton of it.  And I can’t afford (well, can’t justify) a Le Creuset French oven….so I have a Lodge enameled Dutch oven.  It’s beautiful and it does everything Le Creuset does for, quite literally, a fraction of the cost.  So there.

By the way, I am providing a recipe for a 10″ skillet…but feel free to half it for an 8″ skillet.  That’s actually what I did for this recipe (and yes, I used half an egg-just beat it up and pour in half!).  And I made this in my toaster oven, so I didn’t have to heat up the house!  Toaster ovens and slow cookers can really be a life saver when you live in the South.

Friday List: Foods I Won’t Touch with a Ten-Foot Pole 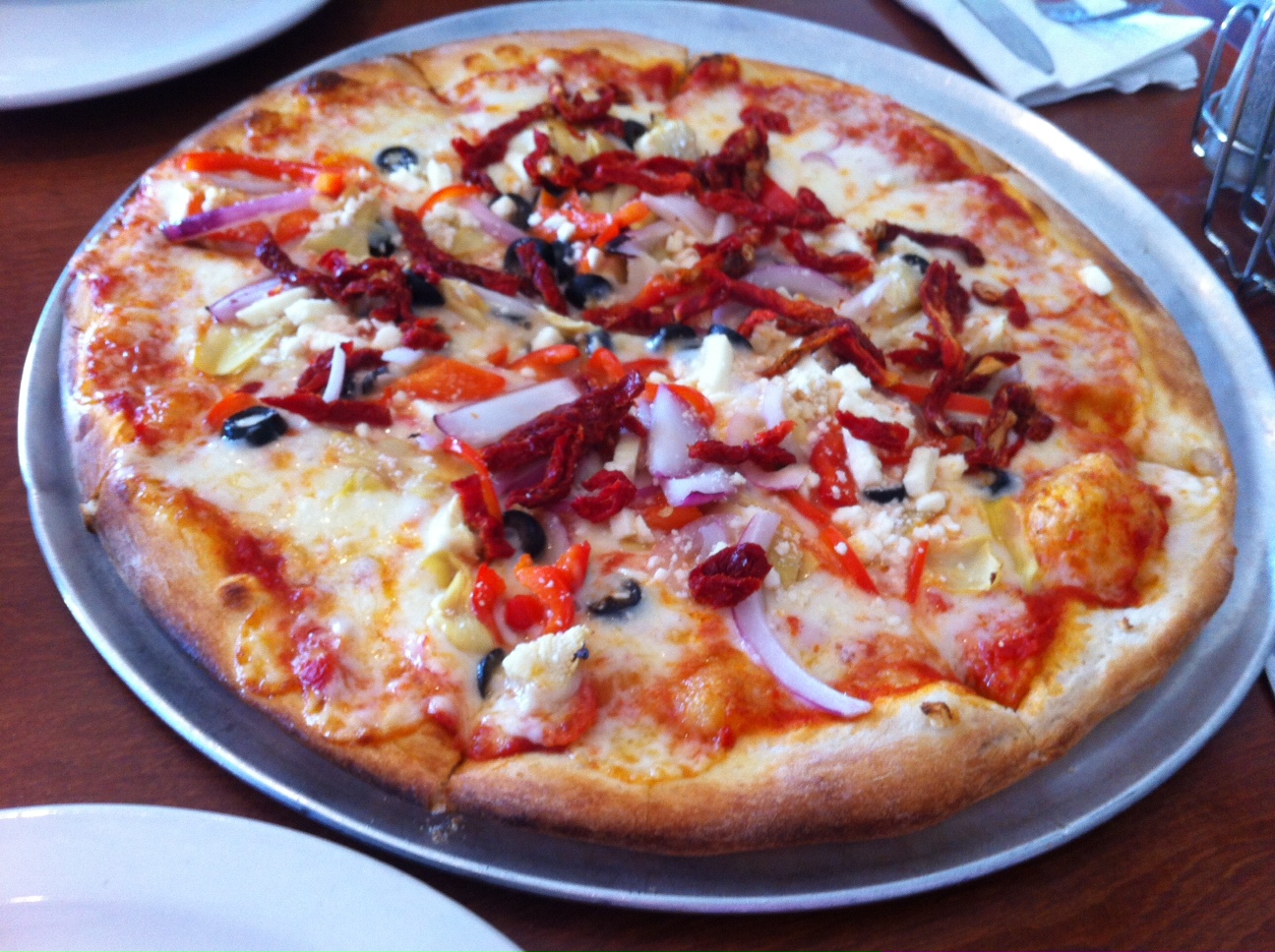