Hill City Pizza has been around for a couple of years, on Chattanooga’s North Shore in the former location of the Mud Pie.  If you can believe it, I never once ate at the Mud Pie in all of the years that it was there.  I went in once, but for some reason we didn’t order.  We went to Taco Bell instead.  That was high school….sometimes teenagers make dumb decisions.  But anyway, back to Hill City Pizza.

There were not a ton of people around when we hit Coolidge Park around 1 p.m.  Still in the middle of a heat wave…..by this point in time temps were nearing 100 degrees and I guess not too many people decided to brave it.  They were probably all at Chuck E. Cheese’s (seriously-go there on the coldest, hottest, or rainiest Saturday of the year.  You’ll see what I mean.) and we definitely weren’t complaining.

There weren’t a ton of people in the restaurant either….a family, a couple of women around my age having lunch, and a fairly large group of high school or college age kids (sometimes it’s hard to tell).  There was no one at the door and no sign telling you to seat yourself….which is a trend I’ve been seeing more of lately.  Just hang a sign, people.  I hate standing around and feeling like an idiot until I decide what I’m supposed to do.  Anyway, we grabbed a table and our server (whose name I did not catch) brought us a menu and took our drink order very quickly.

Since we had $20 to spend, we decided to order an appetizer-breadsticks stuffed with mozzarella.  They were pretty good, not great; a little bland without the sauce (marinara topped with parmesan and chopped parsley).  They seemed awfully perfect, so we asked our server if they are made in house.  They are not.  That’s a little disappointing.  Oh well…can’t win ’em all.

You can choose your pizza from their specialty pizzas (margherita, Hawaiian, barbecue chicken), top your own, or order a slice and add toppings.  Topping a slice is definitely the most economical option, although their pizzas are not huge so two might be more of a meal (unless the slices are larger than the ones that come from the pie we ordered).  We decided to order a “Grecian”-roasted red peppers, sundried tomatoes, black olives, red onions, artichokes, and feta cheese.  It came out pretty quickly.  The crust is not super-thin but also not super thick.  The toppings were well cooked (as in, the onions were cooked enough that I was able to eat them, since I don’t do raw or undercooked onions).  I liked the flavor combination, although I do think kalamata olives would be a little more authentic on a Grecian pizza….but maybe real authenticity isn’t what they’re going for.  The only complaint I had about the pizza was that the toppings were not distributed quite as evenly as I would have liked (when I make a pizza at home, I’m pretty meticulous about even distribution).

Our total topped just a little over $20; the pizzas run from about $12 to about $15.  They also have several entrees (chicken tenders, eggplant parm, etc.) and salads, and key lime and Reese’s pie for dessert.  We weren’t thinking about dessert, though, because we were stopping in at Pure Sodaworks for soda after lunch (southern sweet tea and root beer!).  Our server was friendly and the food was decent.  The look of the restaurant was nice but acoustically it was a little loud. We’d go again, but we’d probably skip the breadsticks (they weren’t bad, but I just prefer housemade….). 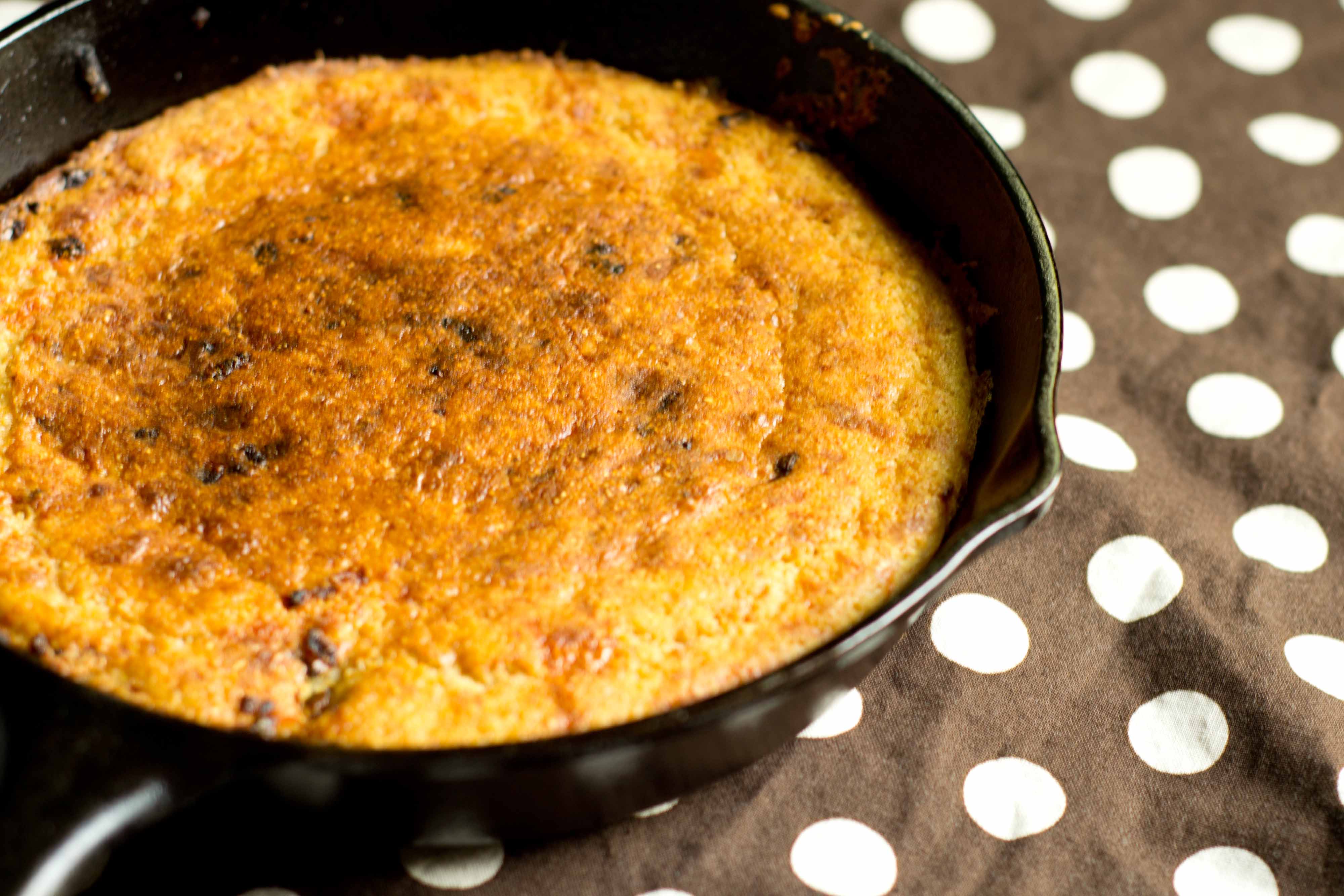 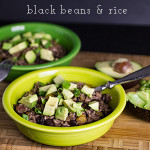