Glen-Gene Deli holds a special place in my heart.  It’s been around forever, or at least as long as I can remember.  Until several years back, it was located inside of Northgate Mall (and, if I am not mistaken, there was also a location in Eastgate Mall).  Since there have never been a ton of places to eat at Northgate (which, despite Hamilton Place’s ability to boast about being the largest mall in Tennessee, is far and away my Chattanooga mall of choice-I avoid crowds and traffic like the plague), I ate at the Northgate location more times than I can count.  I ate there with my mom and my grandmother as well as with my friends on many a mall excursion.  It’s funny to remember those days…it was back before the days of the smoking ban in Tennessee, and inevitably the place reeked of smoke.  We usually sat out in the seating area in the mall.  The mall has changed, and Glen-Gene is no longer there, having moved to the Oak Park Town Center (by the Hixson Wal-Mart) in a freestanding location.  The food, however, has not changed.

Philip and I went there together on Saturday for the first time ever.  I am not kidding.  Now, I’ve been there a million and one times in the thirteen years we’ve been together, but he never wanted to go.  For some reason he didn’t care for the food and he referred to it as “girl food”.  He used to say the same thing about Chick-fil-a, but he is a Chick-fil-a convert now.  While we were eating at Glen-Gene, we were talking about the whole “girl food” opinion.  He formed this opinion because “it always seemed like only girls wanted to go there”.  My explanation for this was that it was, after all, in a mall-as was the only location of Chick-fil-a when we were growing up.  Besides, he and his friends pretty much lived at Taco Bell, so of course they didn’t want to go to Glen-Gene (or Chick-fil-a, for that matter).

I remember that when I was a kid/teenager, I used to order different things.  Usually a cheeseburger, I think, but I seem to recall some chicken fingers in there too.  When I was around 17 or 18, I tried their teriyaki chicken sandwich….and I don’t think I’ve ordered anything else since.  It kind of makes me laugh….this sandwich is on the “10 grams of fat or less” menu, but on this gigantic bun I am sure that it’s got a pretty hefty amount of calories.  You know I don’t get too worked up over that sort of thing….I’ll make up for it later.  It’s basically a butterflied chicken, boneless/skinless chicken breast half basted with teriyaki sauce and served on a sesame seed bun.  It’s consistent and tasty, not dripping with sauce, and always tender and well cooked.  You can dress your own sandwich at their bar (when I was a kid, this wasn’t an option, and I seem to recall that they chopped their onions up into little pieces so they were impossible to separate from the lettuce.  Ugh.).  Philip decided on the bacon cheeseburger.  It too is gigantic, served on a sesame seed bun.  It’s a fairly thin patty.  After at least 13 1/2 years since eating here (because I know he hasn’t touched it since our first date in 1999), he was won over.  I doubt it will become his favorite restaurant, but he’s willing to eat there now.

We shared an order of fries.  The fries are pretty average.  They’re skin-on, but I have no idea if they’re made there or if they are frozen.  One thing that bugs me about them is that they are unsalted, or at least they taste unsalted.  I always have to salt them at the table (because really, who wants to eat unsalted fries) and you know salt doesn’t stick as well to fries when they aren’t fresh from the fryer.  They also have a little shaker of seasoned salt by the toppings bar that you can add to your fries.

Glen-Gene has a variety of deli sandwiches, burgers, chicken sandwiches, and veggies sandwiches.  They also have a large selection of “pita sacks”, including steak, gyro, chicken…you get the picture.  They have a handful of “dinners” like chicken fingers or fried shrimp and fries.  They have a surprisingly varied menu of sides, including fries, chips, tots, fried mushrooms, and mozzarella sticks.  They also have several dessert offerings.  You can check out their entire menu at http://glengene.com/. I checked them on Urbanspoon, and they have a “77% like it” rating.  Like I said, I order the same thing every time.  I encourage you to give it a try and decide for yourself.  Glen-Gene isn’t haute cuisine, but it’s a quick bite to eat when you’ve been out shopping and you want a break from the usual.  They feature a reusable coupon every year in the Hamilton County Schools Kids First coupon book. 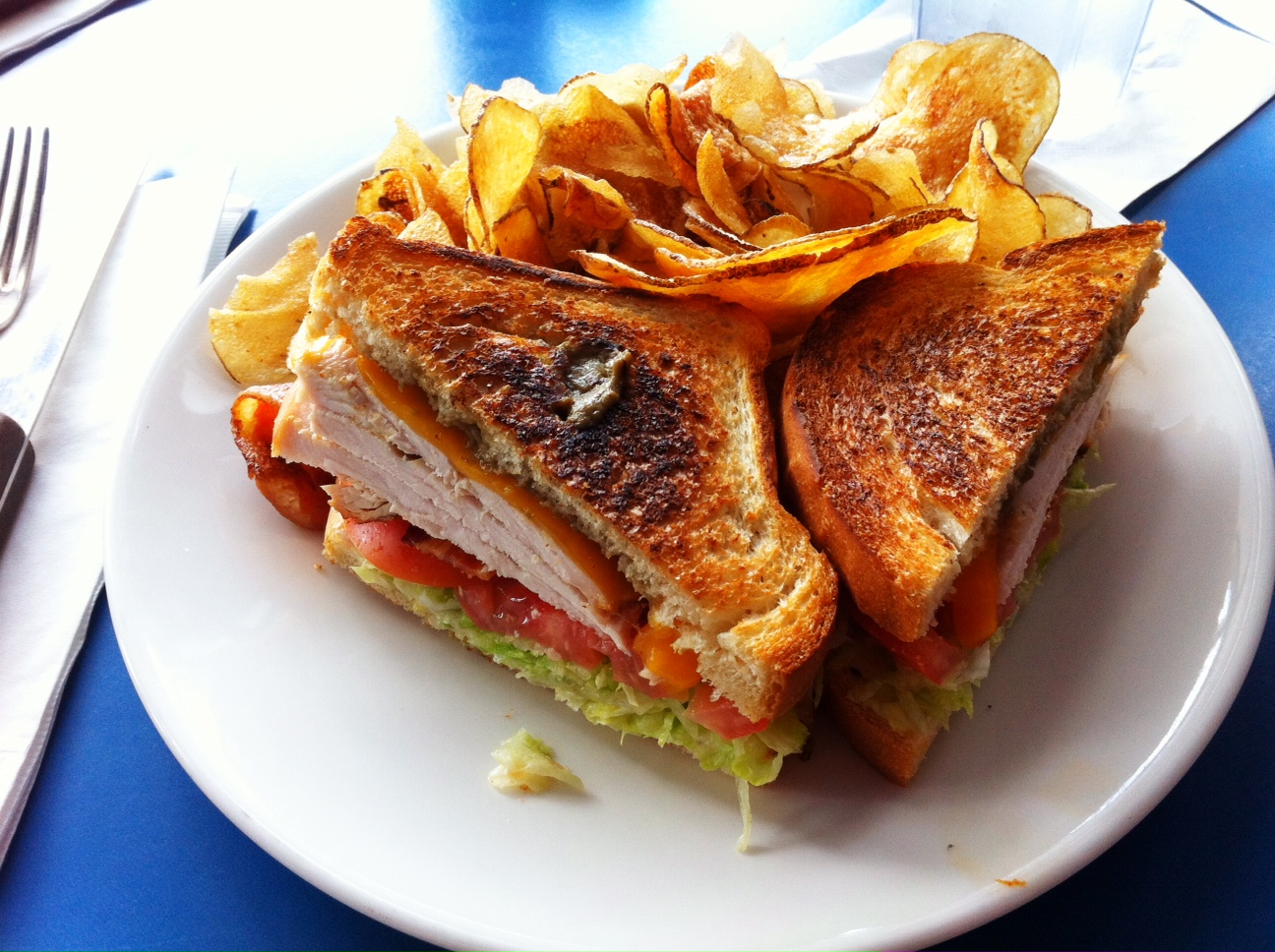 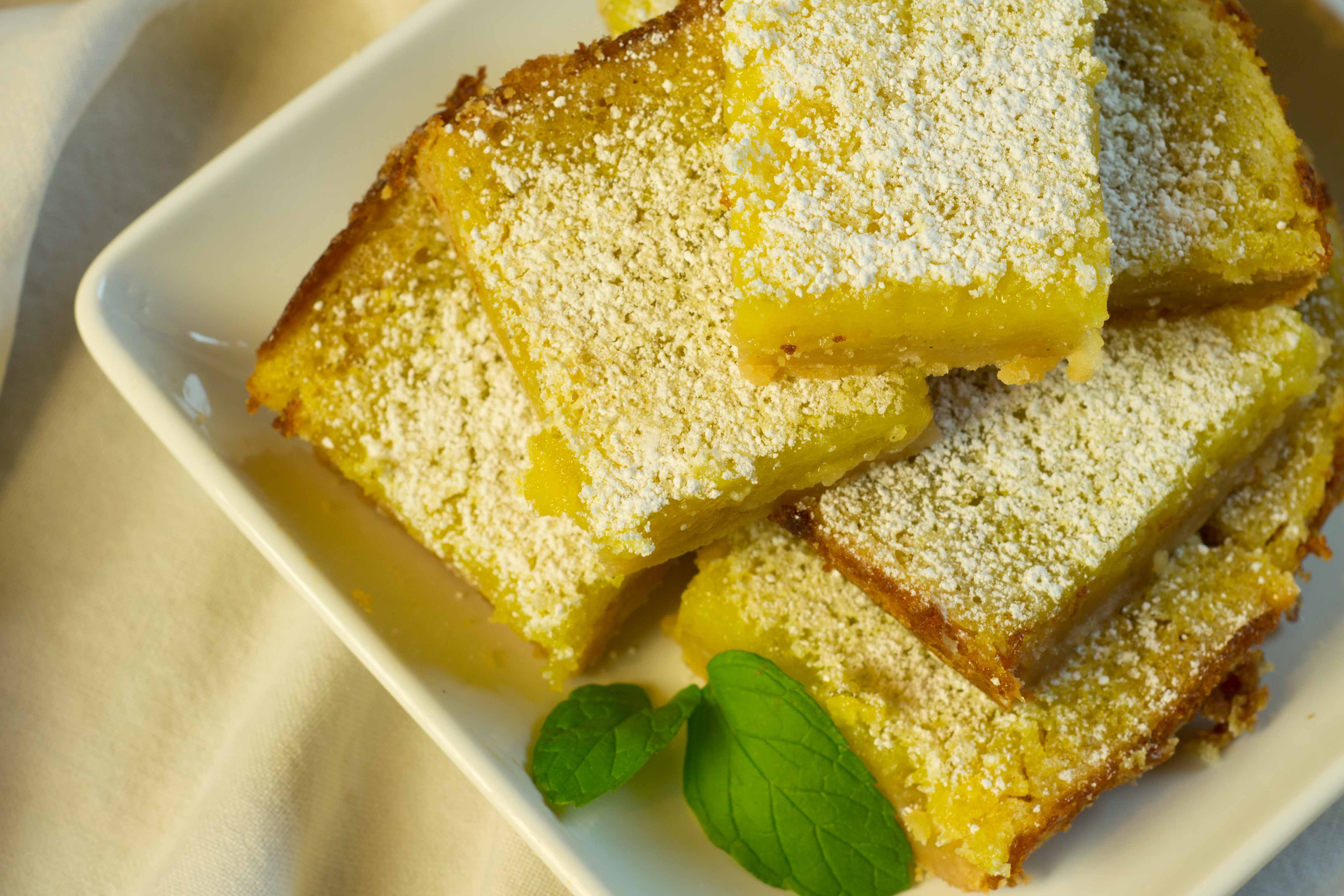