Back in June I posted a recipe for blackberry clafoutis, along with a story about how Philip and I once ordered clafoutis at a fancy restaurant and got our pronunciation corrected (it’s pronounced klah-foo-TEE, by the way).  Clafoutis actually has its roots as French peasant food.  That got us talking about foods that people tend to think are fancy, exotic, or “high class”….but in reality, they started out pretty low-class, or they’re really just simple fare.  Here are some I thought of….

I’m sure many of you have seen the Disney movie by the same name, right?  If you have, you are probably well aware that ratatouille  (pronounced “ra-ta-TOO-ee”) is pretty much a recipe for stewed vegetables.  I’m not downplaying its deliciousness, but it’s simple food.  I think people have a tendency to assume that if food has a name that they are not sure how to pronounce, it is fancy….but if you don’t speak French, then you may not be sure how to pronounce the words for milk (lait), bread (pain), cheese (fromage), or sugar (sucre).  See what I mean????

Okay, so lobster is definitely expensive, even if you cook it yourself at home.  It’s funny, though, because Philip and I watched a travel show once that was set in Maine.  The host was talking to a person who was saying that a couple of centuries ago lobster was fed to prisoners…pretty much exclusively.  Non-criminals didn’t touch the stuff, and even the prisoners would complain if they had to eat it more than once a week.  Huh?  I’d love to know how it reached the status it holds now….by the way, Philip refers to lobsters as cockroaches of the sea.  Not a big shellfish fan.

That is, snails.  They come in their little shell, cooked in garlic butter, with special tongs to hold them and a special fork to eat them.  I’ve never tried them, and I don’t know if I ever will (I’m not completely closed to the idea, but it does weird me out a little).  But they’re snails.  And they’re über-expensive.  My internet search taught me that “not all species are equally edible”, but that doesn’t stop me from thinking that perhaps I should start foraging for l’escargots in the woods behind my house….

I get it.  The name sounds weird.  I myself used to laugh about the word “couscous” and think that people that ate it must be complete crunchy hippies who probably smelled like patchouli (a smell I still find off-putting even though many people would probably lump me into the crunchy hippy category these days).  You know what couscous is?  It’s tiny pasta.  It takes five minutes to prepare.  You know how you prepare it?  You either steam it, or you pour boiling water over it and cover it for five minute.  See?  Not hard.  And not all that crunchy.  And while we’re at it….

For some reason I used to lump hummus and couscous together, like they should always be eaten at the same meal.  I guess it’s the whole Middle-Eastern food thing.  Back then I don’t think I even knew what hummus was.  I’ve been making my own hummus since Philip and I were first married eleven years ago, though, and I’m a believer (not to be confused with a “Belieber”).  My whole family thinks I’m crazy for liking it….but at least they know how to pronounce it.  It’s the people that call it “humus” (which is rich, fertile soil…not something I’d like to dip a pita wedge into!) that make me crazy!

I mentioned it above.  Apparently you can give anything a French name and it suddenly becomes fancy.  Clafoutis is essentially pancake batter poured over fruit and baked…or at least it’s as simple as that (if not more so).  You can make this at home.  Don’t fall for the hype.

Powder, that is.  Curry powder’s not even really Indian.  It’s British.  It was created to provide Indian-food obsessed Brits with an easy way to season their food in an “Indian” way.  Not that I don’t like it….I do.  But you’re not likely to find it in India…that’s all I’m saying.

Soufflé is one of those foods that makes people crazy.  They’re so convinced that they just couldn’t possibly make a soufflé.  I wrote about this a while back….I know soufflés seem intimidating, and we’ve all been told how easily they fall.  Truth is, soufflés have a handful of ingredients, take 15 minutes or less to put together, and don’t require tiptoeing around in our house slippers to be successful.  Believe.

It’s basically a bean and meat casserole.  I’ve never made it (I should!), but I’ve heard it’s delicious.  I know it takes a long time to cook (as do many dishes containing beans) but I’ve read recipes for it and it’s not exotic or fancy.  Beans and meat, people (no, not franks and beans).  Beans and meat.

Okay, it’s no secret that I am not a wine drinker.  And I mean no offense to those of you who are…or to people who devote their lives to making great wine.  I understand that there are many nuances to making quality wine….kind of like roasting coffee (which is something that I do, of course, appreciate).  I just think it seems ridiculous to stand around with your nose in a glass talking about notes and swishing it around in your mouth or whatever.  I’m not talking about wine-tasting as a special event…I’m talking about people who do that mess at dinner.  Really?

I know I’ve missed a lot of stuff.  I need to start writing these things down as I go.  Can you think of any pretentious or exotic foods to add to my list? 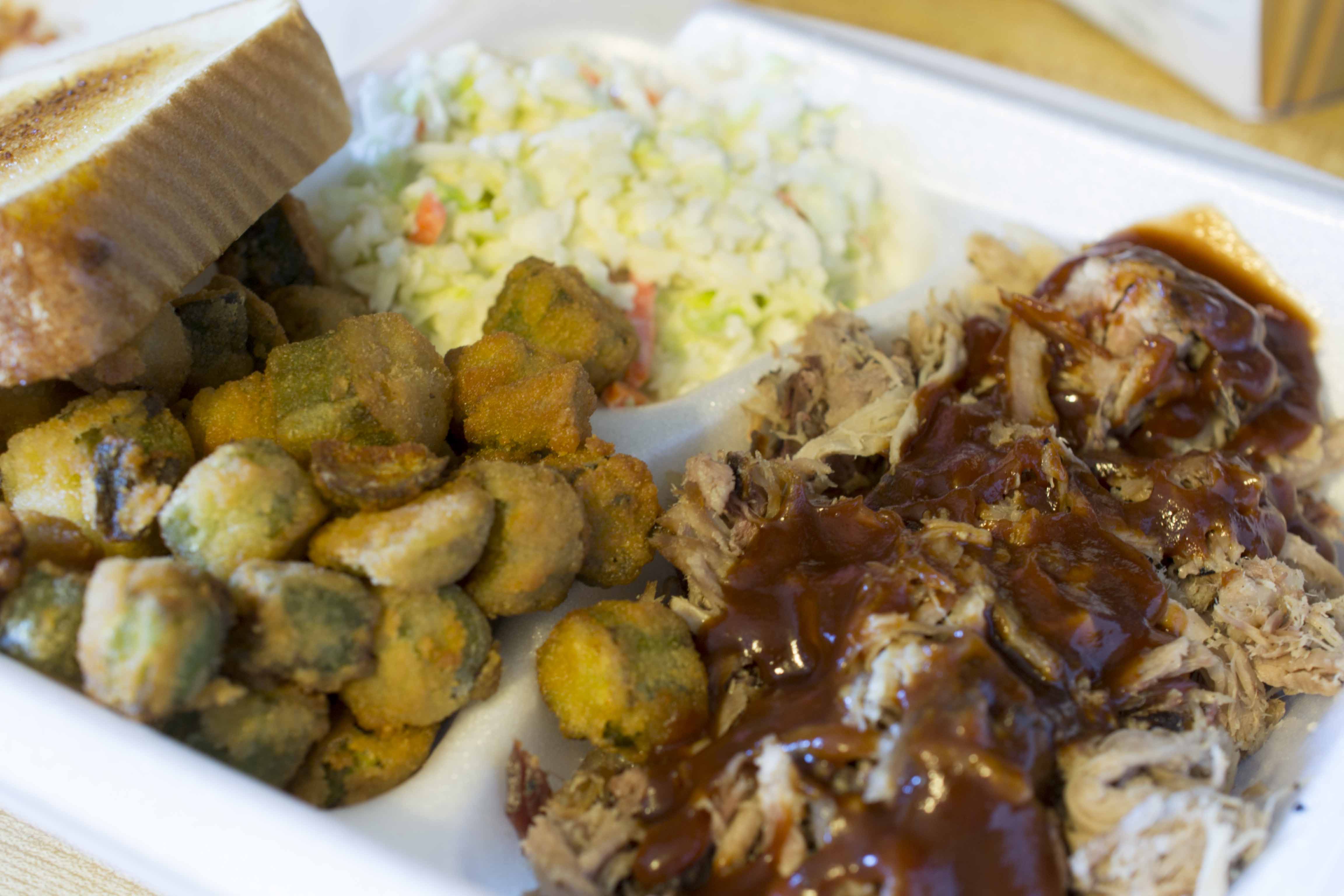 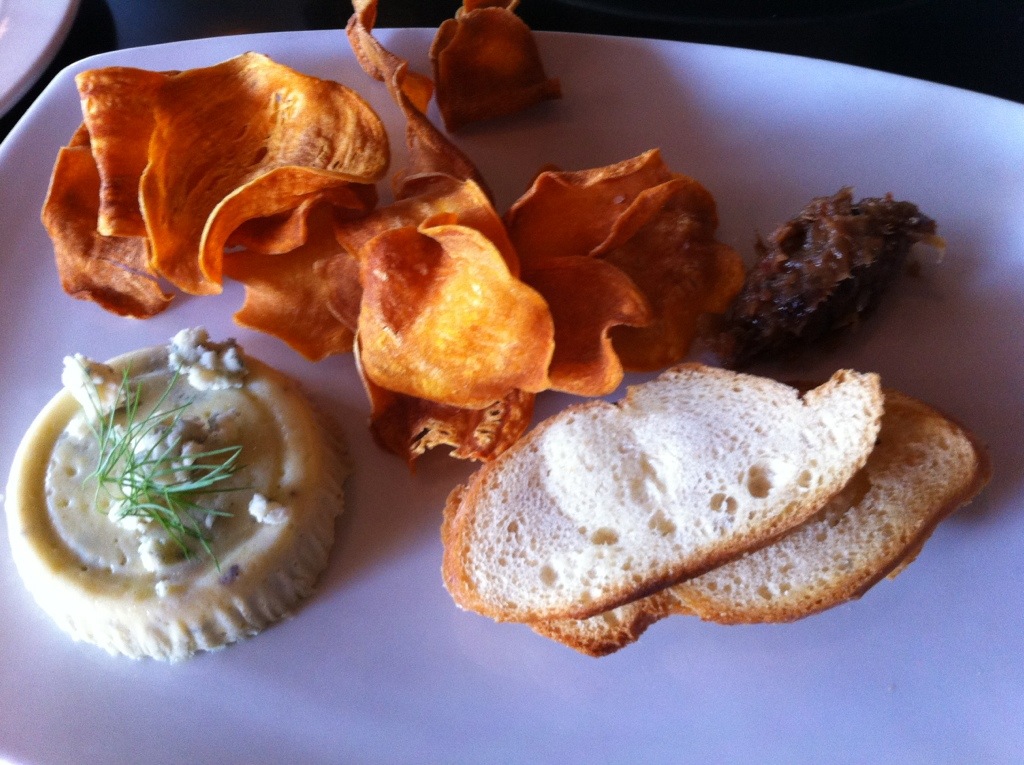