We sure are a gadget-loving culture.  One of Philip’s friends told him once that if you can get something marketed, at least 100,000 people will buy it-no matter what it is.  I don’t know how accurate that number is, but if some of the items that I see on the market are any indication, I would believe it.  It’s amazing to me how willing we are to buy things that we just won’t use.  I mean, I’m sure that there are people out there who actually do use these things.  If you are one of those people, please don’t take offense from this post….but really.  I am a student of the Alton Brown school of thought, which is that I try to stay away from items that are “unitaskers”, things that only have one function.  Pretty much all of the items listed below fall into that category, and for almost all of them, I’m including a photo of the non-unitasker that I use to get the job done.  Enjoy.

I’ll never forget seeing this item on television. I was like, “Whaaaaaaaat?????” And now they sell it in Bed, Bath, and Beyond. Seriously. It has batteries, you set it in your pan, and it stirs for you. You know, so you don’t have to be bothered with that troublesome stirring. I have a stirrer too. His name is Philip. And he uses these babies to do the stirring…..

I make potato chips in the microwave all the time. I got the idea from Devin Alexander’s book I Can’t Believe It’s Not Fattening, and I’ve posted about it here before. When I read Devin’s recipe, I already had everything I needed to make aforementioned microwave chips, no specialized equipment required:

I’d be willing to bet some of you have this. It just looks fun. I’ll admit that I have borrowed one from a co-worker before to use with my class. I mean, what kid wouldn’t like to turn a speared apple around and around to watch the peel come off in a spiral? So I guess it does have a purpose. But seriously, I wonder if anyone who owns one of these actually uses it on a regular basis. I recall that when I borrowed it it took forever and we ended up letting the kids take turns peeling one apple while a staff member made quick work of the rest of them with a knife (we were making applesauce). How do I peel my apples? Well, you have two options if you want to do it like I do:

4. A Machine For Baking Anything and Everything You Can Think Of

This is seriously out of control. I guess it started with the cupcake baker, and perhaps the doughnut baker. Now there’s a cake pop maker (have you ever made a cake pop the normal way? Cake is super-fragile. I can’t imagine that cake not being held together with a frosting would hold together when dipped in chocolate!), a mini-pie maker (you know, for the people who just can’t bring themselves to use a mini pie pan, ramekin, whatever), and a fortune cookie maker. I have made doughnuts (I have a doughnut pan), mini-pies (in mini pie pans), and fortune cookies (on a-gasp-cookie sheet!). And here’s a picture of my cupcake maker:

5. A Tool to Cut Everything

Here we have pictured a banana cutter, an egg cutter, and an avocado cutter. Did you catch that one? A banana cutter. I’ll admit, I understand the egg cutter. If you cut a lot of eggs, then that one might make sense. When I worked at Chuck E. Cheese’s, our mushroom slicer did double duty cutting mushrooms and eggs. I do have a pineapple wedger and an apple wedged (both purchased when I was a Pampered Chef consultant) and I know people who use theirs on a regular basis (especially the apple wedger), but I generally just use a knife these days. But seriously. There’s a tool to cut everything. I have one tool to cut anything:

What? Don’t we all have these built-in? They’re called HANDS.

I guess if you are spending a haul at Starbucks every week this thing might pay off. I didn’t take a photo of all of them, but I have the following tools in my kitchen that I use to make coffee and lattes: a coffeepot and a Mason jar (yes! A Mason jar! I’ll post my latte recipe sometime.) Hot chocolate? Right here:

Really? A boiled egg maker? Now, a few weeks ago I posted about boiled eggs in a bag, and a few people commented that they didn’t think it was a terrible idea because boiled eggs are a pain to peel. It’s true. They are. Still. This is weird. You want to see my egg boiler? You’ve already seen it once today: 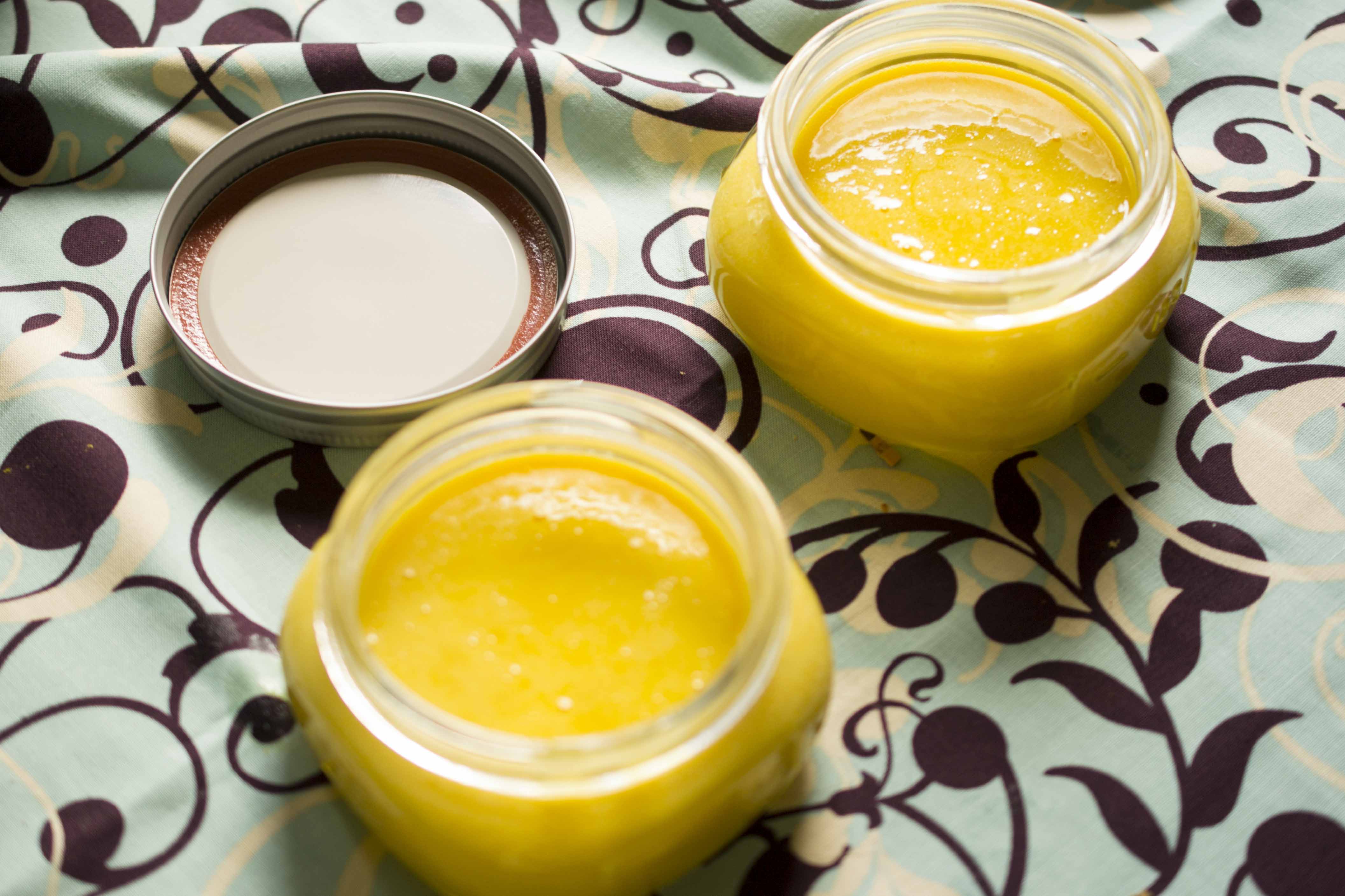 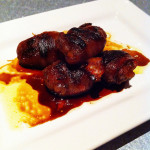