I don’t eat fast food very often, and when I do I’m pretty picky.  I do eat at some of the following restaurants, but sometimes their menu items make me question why I continue to do so.  Here are some of the most disturbing menu items I have found….

The McRib has a cult following (I always think of the episode of The Osbournes where Jack gets so excited, saying “McRib is back!”), and I don’t understand.  It’s formed meat.  Formed meat.  Let those words sink in.  It’s FORMED to look like meat with bones in it.  But there are no bones.  They serve something that looks just like McRib in school cafeterias, and I always wonder if they are manufactured at the same facility.  You won’t catch me eating one….

Again….formed meat.  And I’m not even sure what the “forms” are.  They look like boots, and hourglasses, and some other weird things.  The texture on the inside is barely meatlike.  I used to eat these things all the time, and now I’m like, WHAT??????  I’m not sure where my head was then.  (By the way, I don’t eat McDonald’s.  Not at all.  I have eaten there once since 2007, at an airport, for breakfast.  My choices were…limited.)

It’s a Taco Bell taco on a taco shell shaped nacho Dorito.  Now, given my Dorito affinity, you might think that this would be appealing to me, but it isn’t.  For one thing, Taco Bell (like most fast food these days) gives me an earache (I suspect MSG or one of its, ahem, glutamic counterparts may be to blame)…but for another, there is just something unsettling to me about a taco shell coated with orange nacho-flavored powder (actually, I’m starting to have this feeling about Doritos.  That’s big, my friends.).  I wonder who came up with this idea.

It’s a taco in a spicy red taco shell.  A spicy RED taco shell.  Since corn isn’t red, I’m going to go ahead and assume that there is artificial coloring involved here.  I am not sure at what point it was decided that if a food was spicy it has to be red.  Pointless.  Just pointless.

There are many variations on this, and none of them sound appealing to me.  Breakfast meat (sausage or bacon), scrambled eggs (I do not eat fast food eggs.  In fact, I never have.  Ever.), and various other items (biscuits & gravy, pancakes & syrup, grits, American cheese…).  You “scramble” it all up together in the cup and eat it with a fork.  It’s been around for years, but I’m just not buying it.  Literally.

This one blew my mind.  Three quarter pound patties and three slices of American cheese on a buttered bun.  A buttered bun.  Except I honestly wonder if it’s buttered (I don’t know if that term is “regulated”. It would not surprise me to learn that it was more like a margarined bun, but I have no proof of that…).  Oh yeah, there’s some lettuce, tomato, onion, and pickle on there.  Because vegetables are healthy.

Really, anyway Subway item with eggs.  As I mentioned above, I don’t eat fast food eggs.  Subway’s eggs are the most disturbing, though, because you can see them in the table while they’re making your sandwich.  They’re discs.  Discs of eggs.  Philip ordered a sandwich with egg on it one time.  They asked him if he wanted “white or yellow”.  No thanks.  I’ll pass.

Okay, I’ll admit….it’s not the actual food that’s sooooo disturbing here.  I mean, lots of people love Sonic’s cheese tots or their chili-cheese tots.  I can’t blame them.  I love a good tater tot, and I like cheese on pretty much anything.  My problem with this item is the picture on the Sonic website.  It’s a pile of tots with a square of American cheese (sort of) melted on top.  Very squarely.  Not appetizing.

I have no doubts that there are many items that I missed that are equally frightening, or perhaps more so.  Do you have anything to add? 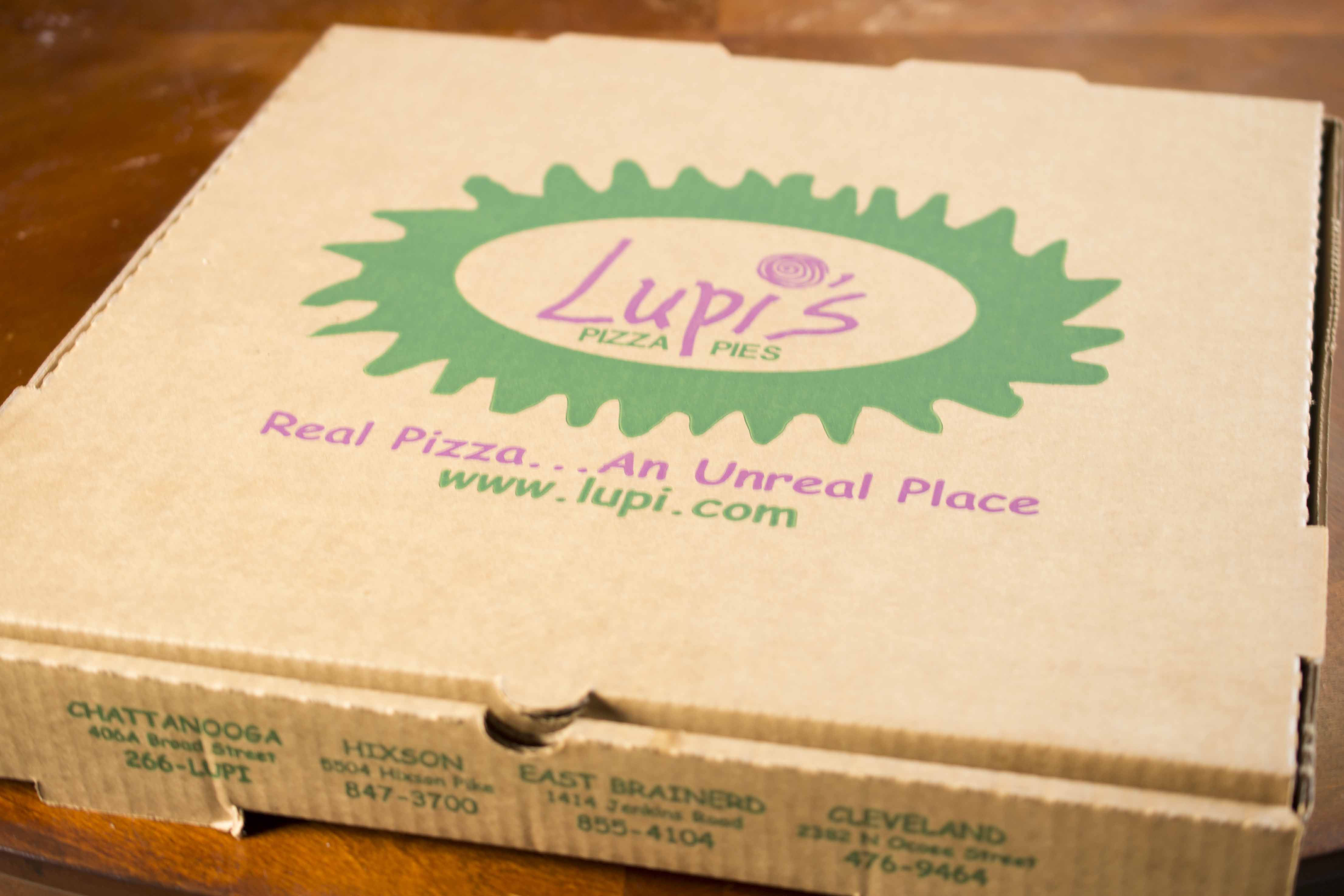 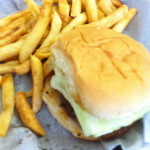