Not too long ago, I wanted to open a pie shop, right here in good ole Chattanooga.  The problem is, I don’t really have the funding or the business experience to go all willy-nilly opening a business, so it wasn’t like an immediate venture or anything.  And someone beat me to it.

A couple of months ago my pie-loving friend Matt tweeted to me about the Fork & Pie Bar, which was set to open on Market Street downtown.  Fork & Pie opened on June 8 to great fanfare in a relatively pie-starved city.  Us Southerners do love our pies, but unless you are willing to make them yourself (I am, obviously), you are not likely to find them beyond the grocery store bakery (well, until June 8, 2012, that is).  One of the owners is also an owner of Brewhaus, so they clearly had a leg up on me in the restaurant business.

Fork & Pie is located in a section of Market Street that has been somewhat abandoned recently, next to Fischer-Evans and near the former Rone-Regency Jewelers.  Market Street Tavern is opening soon right next door.  It’s a revitalization that is much needed.  I love seeing my beautiful, amazing city coming back to life, a little at a time, a process that started when I was in middle school.  Change is slow but hard-won.  The restaurant is an open floor plan, a long, narrow space with seating around the perimeter, including a little mini-bar seating area with stools in one of the front windows.  I wished we had sat there, for photo lighting purposes.  The floors are wood and the walls are black, the decor sparing but deliberately so…a minimalist “less is more approach”.  I liked the atmosphere, but Philip thought that a pie shop should have a more light & airy (i.e. not as dark) atmosphere.  By the way, you just seat yourself, so don’t wait for someone to come and seat you!

A large chalkboard proclaims the quiche of the day as well as any other important info that you might need…such as the fact that their dessert mini-pies were not available on the day of our visit (all of the mini-pies were being taken to the Chattanooga Market for a pie-eating contest).  Frowny-face!  Menus are laid out on the table.  I liked the design of the menus, with the logo at the top, savory pies on the left, sweet pies on the right, Sunday brunch items and sides on the back.  The back of the menu also shows all of the local businesses supported by Fork & Pie, such as Link 41, Velo Coffee Roasters, Pure Sodaworks, and Eagle’s Rest Ranch.  Our server also told us that nothing is ever frozen.  Winning!

I quickly zeroed in on the Mexican Cantina Pie (after briefly considering the chicken pot pie and the Tuscan chicken pie).  I chose this one, to be perfectly honest with you, because it seemed best suited to eat with the avocado salad side (I have a slight avocado addiction).  The Mexican Cantina pie is a 4-inch pie baked in a house pie crust, with chunks of chicken, peppers, onions, mushrooms, black beans, corn, and cilantro, topped with sour cream.  It was spicy, but not too much so, from the small pieces of jalapeno enrobed in the light sauce formed by the vegetables.  The flavor was good, but I did think it was slightly undersalted.  The crust was flaky and cooked nicely.  The avocado salad was delicious, with pieces of tomato, carrot slivers, and red onion (which I ate-raw!  Look at me trying to overcome my phobias).  It had a guacamole-ish texture and was served with lightly toasted pita wedges.  I liked it.  They should put it on their appetizer menu (which includes hummus, tzatziki, and spinach dip) as well!

As soon as Philip discovered that the “quiche du jour”, which was sausage and Swiss, was made with Link 41 sausage, he was all in (he did consider the barbecue pork pie, but decided against it since the crust was a “sweet” cornbread crust, and he isn’t a sweet cornbread fan).  The quiche was made with Link 41 sausage (particular variety not listed, and we didn’t think to ask), Swiss cheese, red onions, and eggs in a whole wheat crust.  Unlike the other pies, served personal-size, the quiche is cut from a larger pie.  Our server told us that the quiches usually go quickly.  Philip decided to get the fresh fruit (blackberries, blueberries, pineapples, and strawberries) as his side.  Philip was impressed by the whole wheat crust, which was crumbly (as one might expect with a whole wheat crust) but not falling-apart crumbly (which would have been bad).  The custard was firm with a nice ratio of sausage and cheese, which was browned perfectly on top.  Again, though, a little undersalted.  Good, but as Philip told our server, not the best he’d ever had (but, in their defense, I make a mean quiche.  Blindfolded.  With my hands tied behind my back.  The man is spoiled, what can I say?).

For dessert, we decided to split a pecan pie with whipped cream (fifty cents extra).  If there had been mini-pies, I probably would have chosen chocolate chess pie or banana pie (which is touted as a pie version of banana pudding), but Philip was pretty excited about the pecan pie and I didn’t want to burst his bubble by insisting on something else (after all, I do like a good pecan pie).  And the pecan pie was good.  Very, very good.  Buttery, with the sugar nice and caramelized and the pecans perfectly toasted.  The seasoning was delicious and the whipped cream was just that.  Whipped. Cream.  Not whipped topping, which would have stirred my ire faster than you can blink.  We stopped just short of licking the tin it was served in.

Chattanoogans, if you love pie, go here.  They seem to be just slightly afraid of the salt pig, a fear I am sure they will overcome (admittedly, many of us are afraid of salt.  DON’T BE!).  Besides, it could have been just these pies on this day.  They are certainly not afraid of butter, which bodes well for makers-of-pie.  I like their inventive spirit where devising pie varieties is concerned, and home pie-making inspiration is always welcome. 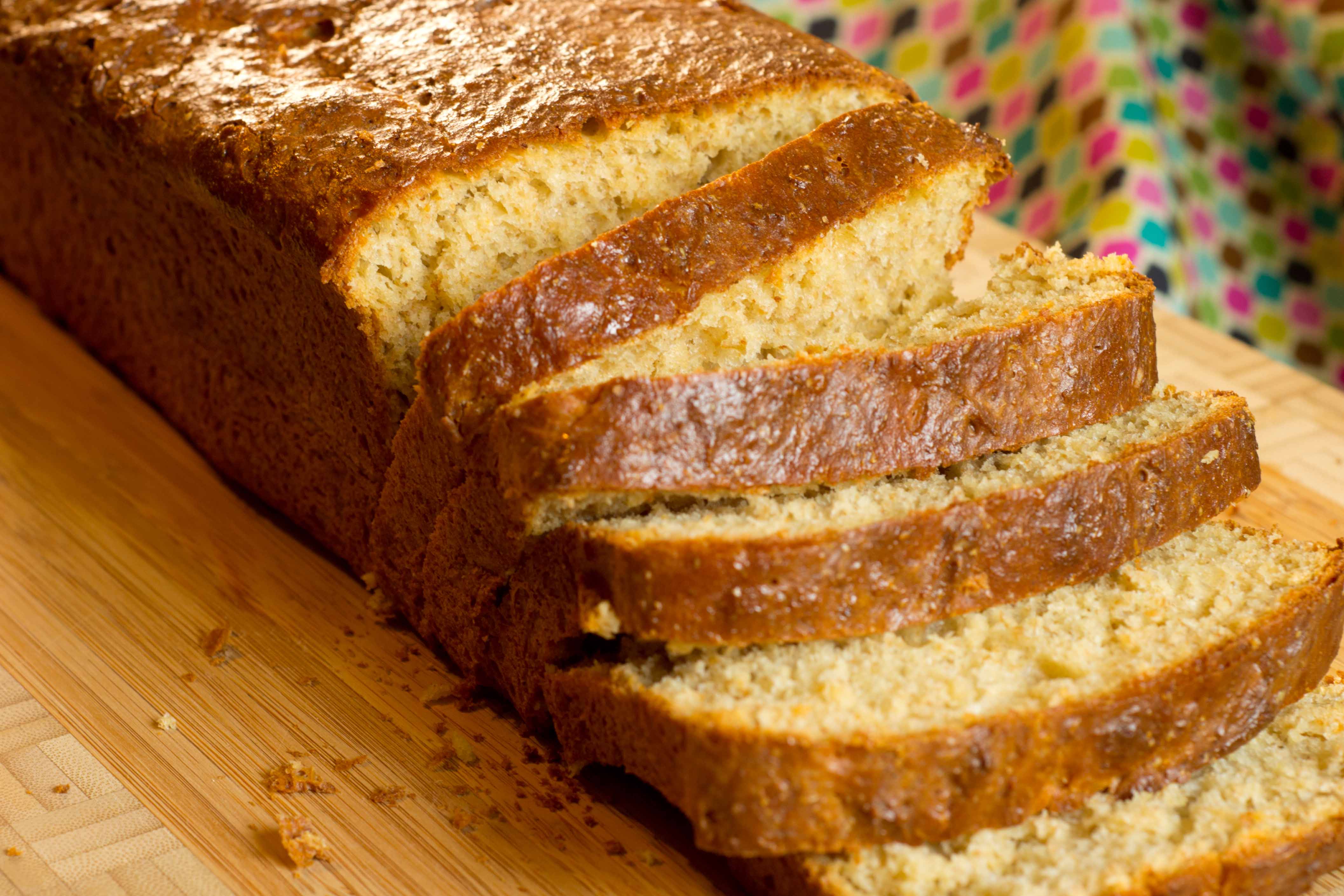