How long have you lived in Chattanooga? Chances are if you’ve lived here very long at all, and have done any amount of driving in the Red Bank area, you’ve noticed Dub’s Place on Dayton Boulevard. It’s been there forever; since 1952, to be exact. Prior to yesterday, I had been there once in my life….I was probably about ten. I remember that they served ice cream and not much else. And that they always closed in the winter.

I recall last winter driving by, noticing that they were open, and thinking, “Huh. That’s weird.” Then I didn’t really think much more about it until my sister-in-law sent me a text that I needed to check it out and that they had a new owner. Dub’s was on my “list”, but since I thought they served ice cream confections with any other food being an afterthought and therefore likely substandard, we hadn’t visited yet. Now that I knew they had a real menu, though, we decided to check it out Saturday when I was craving a burger (it happens every couple of weeks. I can’t help it.).

We were a little confused when we got there. A hoard of people happened to be wandering up to the door from a nearby neighborhood when we pulled in to the parking lot, but the doors were locked and the “closed” sign was up. Jordan, the owner (or “captain”, as he calls himself) unlocked the door and explained that, while their posted opening time is 11:00 a.m., they pretty much open when people start showing up, which is usually around noon. We went in and started checking out the menu, which contained just a few food items: burgers, hot dogs, a few sandwiches (blt, pimento cheese, etc.), fries and a few other sides, and barbecue, which is not officially on the printed menu yet but which Jordan has recently added to the full-time menu…he smokes his own Boston butts (pork shoulder) and makes his own sauce. He gave us a cup to bring home so we could try it out (after we went on and on about how much we love smoked meat and homemade sauce) and it really is delicious. The meat is smoked till it has a little bit of a crust on the outside (heaven help me) and the inside is perfectly tender then chopped fine and sauced with Jordan’s homemade sauce, which starts with a North Carolina-style vinegar base to which he adds some tomatoey thickness and sweetness to satisfy Tennessee tastebuds. The sauce has a spicy zing that hits you in the back of the throat and lingers just a little without being overwhelming. Very tasty.

Since we went there specifically to satisfy my burger craving, I ordered a 1/2 pound patty burger with cheese, lettuce, tomato, mayo, and spicy mayo. If I’d noticed that relish was on the topping menu I would have thrown some of that on there too (I know it’s usually a hot dog topping but it is GREAT on burgers!), hand-cut fries (yippee!) and lemonade. Kookie, who, well, does the cooking, delivered it to me maybe ten minutes after we ordered. Um, wow. This is a gigantic burger, obviously hand-patted, and you can see the seasoning on the outside of it. The toppings were very fresh, not wilty or mushy, and the burger was perfectly cooked. Delicious. The fries were indeed hand-cut, which is obvious by the enormity of some of them. In the kitchen, uniformity can sometimes be a sign that food is prepackaged. This food is not. These were fantastic.

When I asked Jordan what a crumble burger was, his response was, “You aren’t from Red Bank, are you?” Indeed I am not….I am from Soddy-Daisy and our high school football teams have a legendary rivalry. Thank you very much (my team = not doing so well these days, but when I was in high school….well, those were the glory days, I tell you!). Anyway, like I said before, I’ve only been to Dub’s once in the past, so no, I didn’t know what a crumble burger was, but apparently it’s been around since the advent of Dub’s place in 1952. Jordan began describing what I know as a “loose-meat” sandwich (referred to as a Maid-Rite in some parts of the country) with crumbled ground beef, onions, pickle, and mustard on a bun. Jordan described it as tasting like a Krystal; I might blow some of my foodie cred here but Philip and I love Krystals (hey, I’m a die-hard Chattanoogan!). Philip decided to order a large one, with cheese, which Jordan assured him would help hold the sandwich together, plus fries and a chocolate malt (which can be added to the combo for an additional charge). It came just as Jordan described and indeed tasted a lot like a Krystal. A little greasy was Philip’s only negative comment, but I suspect that if the meat was drained too much then it would be really crumbly, too crumbly. It was well-seasoned and delicious, though. He liked the malt a lot too…he would have liked a little more malt powder (we like our malts to be über-malty, almost bittersweet) but loved that it was well-mixed; there are only two other places in town that know how to mix a malt.

In addition to the hamburger shop offerings, Dub’s has a traditional ice cream shop menu that includes an extensive listing of shake flavors (including the usual chocolate, strawberry, and vanilla, plus more unusual flavors like watermelon and mango. There are sixteen flavors in all.) and fifteen sundae toppings. They also offer soft serve in a cup or a cone….plus chocolate or cherry dips (kind of like Magic Shell). The DQs around here only do chocolate dips but a friend took me once to the DQ in Lenoir City and they did cherry dips. Yum. (That DQ is no longer there, by the way). Next time I go I’m going to have to try the orange creamsicle, because creamsicles were truly my childhood obsession.

We had a conversation with Jordan as we finished our lunch. He told us about his goal to really make Dub’s stand out for its customer service….he wants people to remember the friendliness of the staff as well as the excellence of the food. He shares my philosophy on what restaurant menus should be: small and well-executed. He really did take the time to make friendly conversation with every customer that walked in the door, and there were actually quite a few while we were there-most of whom appeared to be regulars. With the great, fresh menu items that they are offering, Dub’s is sure to gain some more regulars! 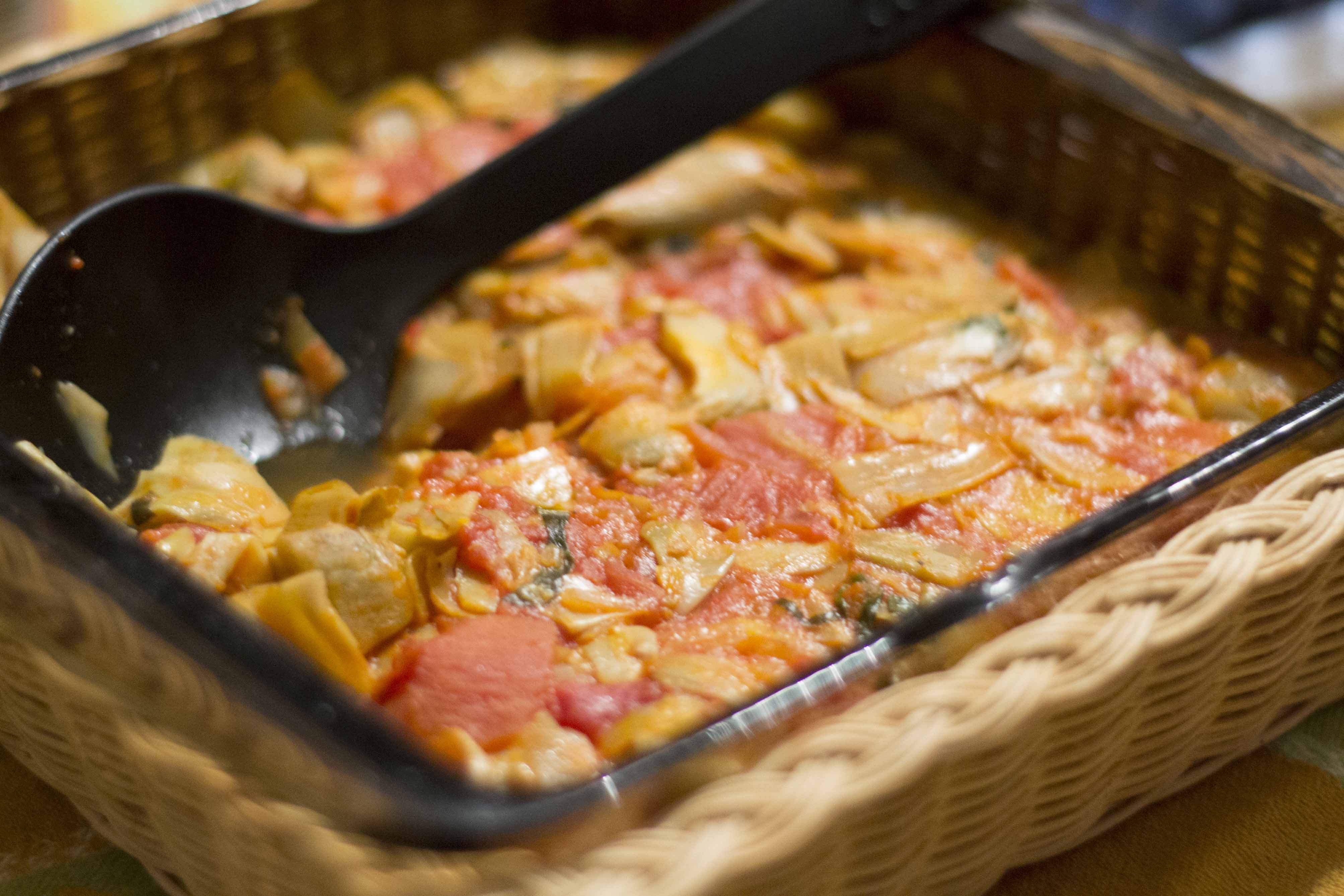